Production company Mance Media is in the early stages of developing a spin-off TV series for Resident Evil. At the moment all we've got is a simple description of the show's possible story, so there's still has a long way to go before this becomes reality. Here's what we know so far:

"Inspired by the Resident Evil franchise, ARKLAY is a new scripted survival horror series that delves into the mysterious homicides of Raccoon City.

When Detective James Reinhardt is thrust into a series of bizarre homicides, he unravels the city is hiding a dark conspiracy. Learning a fatal virus is connected to it all, Reinhardt discovers it's already coursing through him. With time no longer on his side, he must solve the conspiracy to save his own life.

Obviously there's multiple movies based around the franchise, so it should work well enough on the small screen. What do you think of the plot as described above? 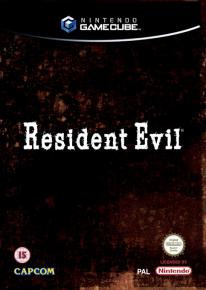