Text: Kieran Harris Published on the 17th of June 2021 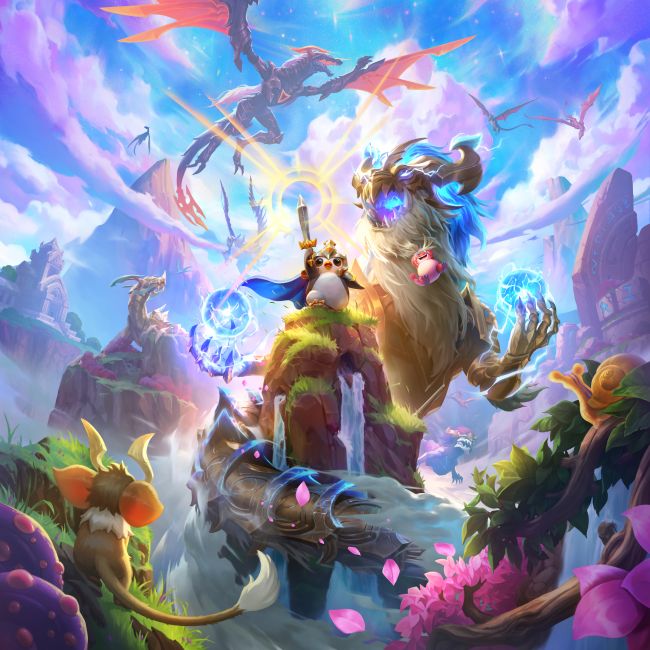 Dragons invade Teamfight Tactics in Dragonlands, the brand new seton the 23rd of May 2022 at 09:00 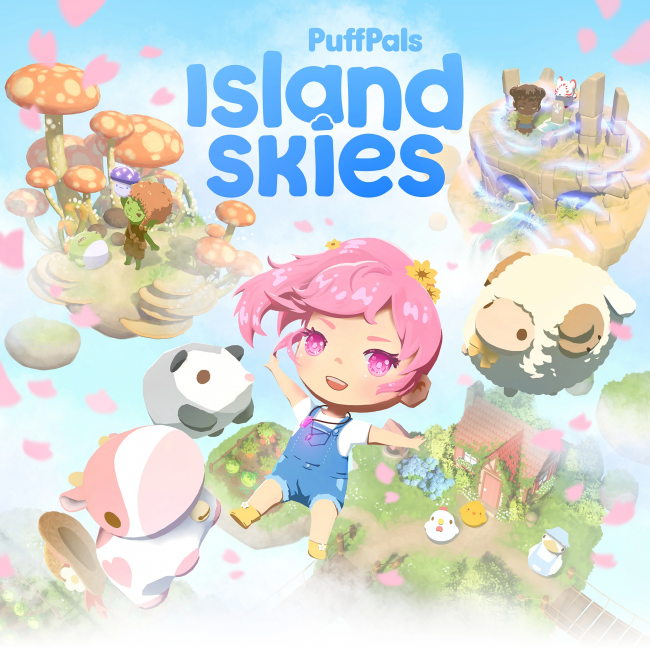 Puffpals: Island Skies flourishes on Kickstarter and you'll want to hug iton the 21st of May 2022 at 11:00 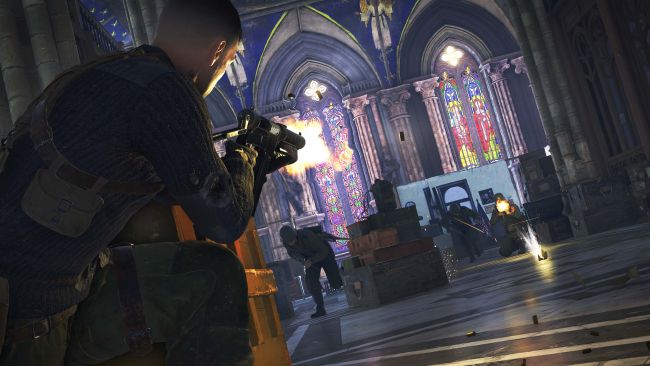 Crazy customisation and modernised multiplayer: We chat with Rebellion about Sniper Elite 5on the 1st of May 2022 at 11:00 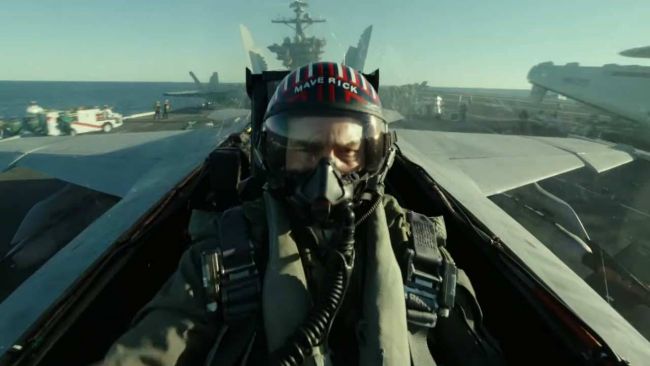