Text: Sam Bishop Published on the 9th of September 2017
0

Koji Igarashi's newest game doesn't divert from his expertise too much, but produces a spiritual successor well worthy of the title.

What's this? A preview of two games all at once. How come? We'll tell you all about it...

The next game based on Sword Art Online features a brand new storyline with some familiar themes.

An old favourite has dusted off its boots and is preparing to take to the field once again.

Spike Chunsoft and Bandai Namco have cooked up a tagteam fighting game based on One Piece and we've been setting the world on fire with Burning Blood.

From Broforce to Gang Beasts via No Man's Sky, we take a look at some of the most promising indies down for a 2015 release.

We head to Warner to see the newest Lego game built by TT Games, and get something truly interstellar.

There's no chance of Mike Bithell's next game sneaking up on us; we've got both eyes firmly fixed on Volume.

Gamereactor takes the PAX demo of Hotline Miami 2 for a spin. It's short - but also as efficient as it's gory.

"The demo gave us a tantalising insight into Aztez, but it also left us with as many questions as we had answers."

A puzzle adventure set in a surrealistic painting. Sign us up!

Tonight we dive into hell!

TT Games tackles the competition as the Lego creators switch from DC to Marvel. We take a look at their newest creation.

Text: Carl Brännström Published on the 28th of February 2013
0

"It feels like Media Molecule has plenty of ideas to create headaches for us and is not letting touch controls be much more than a gimmick."

Text: Carl Brännström Published on the 18th of February 2013
0

Text: Gillen McAllister Published on the 17th of October 2012
0

"Tearaway is that shining beacon of hope every new platform needs in order to rally the troops."

"Stepping onto a balcony with a stunning view of, among other things, the Statue of Liberty, it's easy to see how Sony's little device flexes its muscle."

Text: Lorenzo Mosna Published on the 12th of September 2011
1

"You control either Laarg or Lill (physicality coined in name), or both, as you help direct them out of their containment to freedom, and you feel, the promise of cake."

Text: Gillen McAllister Published on the 17th of August 2011
0

"We found we increasingly used the touch screen as it gave us the illusion of a deeper degree of control over Drake, without the gimmicky feel that's expected with the tech."

Text: Gillen McAllister Published on the 2nd of June 2011
0

"This is the closest Wipeout will ever get to ugly. While their curves are less pronounced - think mack truck rather than Ferrari - there's still a sexiness to the retro-finish." 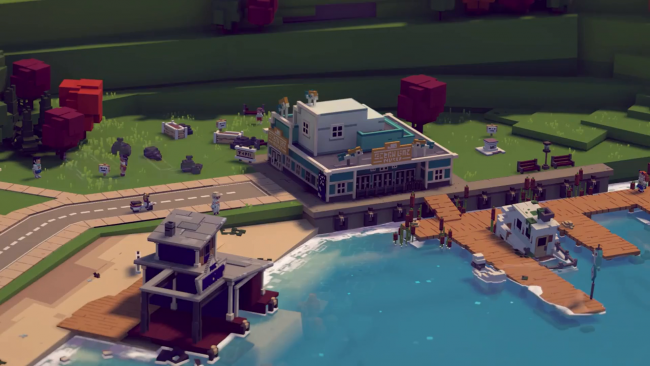 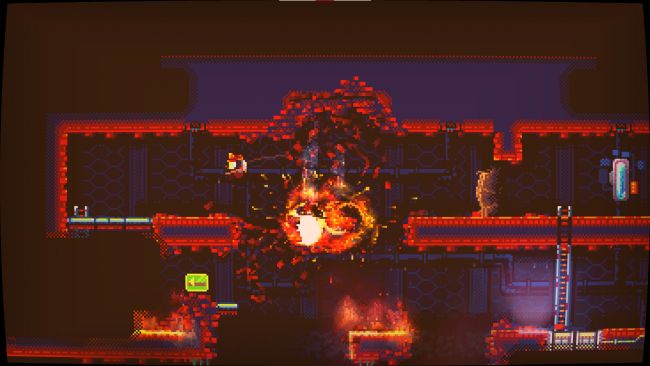 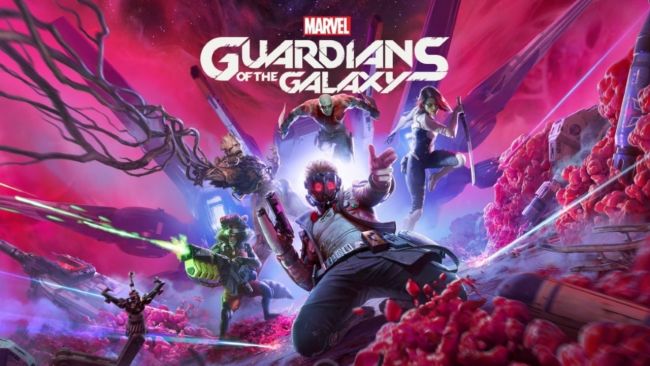 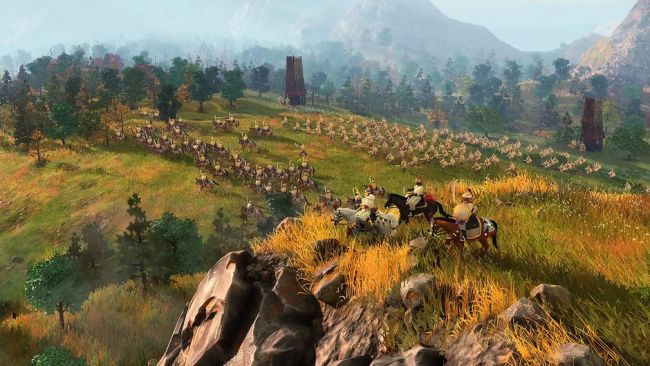