We've played the six disciplines that will be included at launch and here are our thoughts along with some exclusive gameplay from each one.

The first 3D platformer in the Kirby series is almost here, and we've already checked out the first world to get a teaser of what it will offer.

We've taken a look at Square Enix's RPG ahead of its launch in a few weeks.

Text: Magnus Groth-Andersen Published on the 10th of February 2022
0

We've witnessed a brief presentation to uncover some of the secrets hiding within Hisui and the first Pokédex ever.

Text: Kieran Harris Published on the 19th of February 2021
0

Text: Ingar Takanobu Hauge Published on the 9th of February 2021
0

Text: Sergio Figueroa Published on the 2nd of February 2021
0

Text: David Caballero Published on the 27th of January 2021
0

We completed the first chapter of the latest Persona 5 spin-off, to tell you how we feel about it.

Text: Stefan Briesenick Published on the 15th of January 2021
0

We got the chance to sink some time into the game's second chapter.

We took one last look at this upcoming Switch exclusive ahead of its March release.

Text: Kieran Harris Published on the 7th of January 2021
0

The phantom thieves will have to solve another case next year. We watched the start of the adventure.

Text: Stefan Briesenick Published on the 11th of December 2020
0

After spending a while on the open sea, King of Seas is shaping up to be a relaxing pirate adventure.

Text: Marco Vrolijk Published on the 1st of December 2020
0

Take-off to the gorgeous airborne city of Olympus, in the shoes of the incredible astrophysicist, Horizon, this season.

Text: Kieran Harris Published on the 15th of October 2020 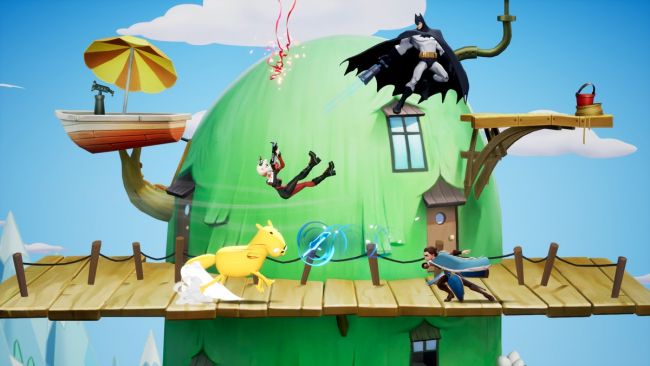 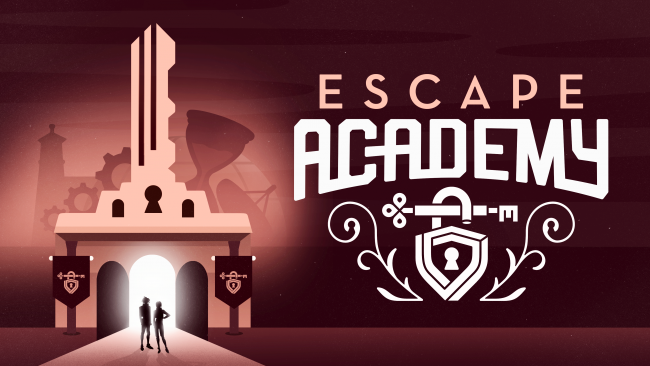 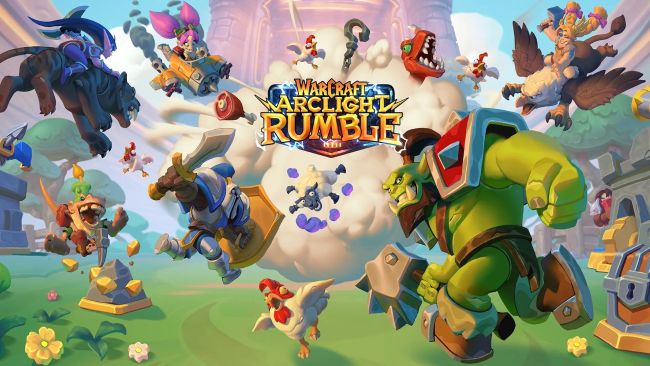 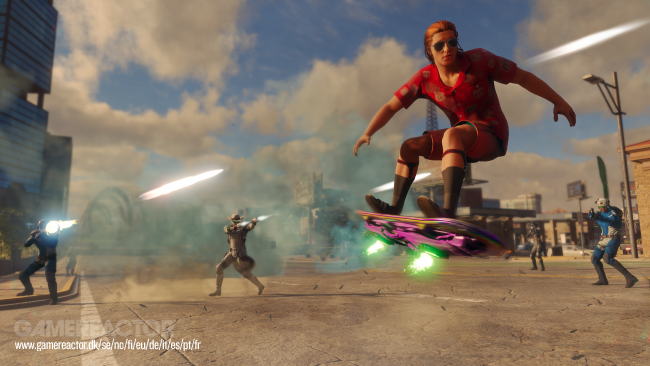