We headed to the icy world of Europa to check out a little bit of the Destiny 2 expansion, as well as having a chat with Bungie's Gautier Ormancey.

"I can safely say, that if you want more of the Assassin's Creed formula that was established with Origins, this will give you just that."

Text: Magnus Groth-Andersen Published on the 15th of October 2020
0

The long-awaited RPG makes its way into Early Access two decades after its predecessor.

Ahead of its release, we take a final look at how Ubisoft has developed the Watch Dogs series.

Text: Magnus Groth-Andersen Published on the 6th of October 2020
0

One Last Look at Doom Eternal

We took one last look at Doom Eternal and then talked with Marty Stratton and Hugo Martin at id's office in Dallas, Texas.

Larian Studios gave fans the gameplay reveal they'd been hoping for at PAX East and we took a good look at what they had to show.

Text: Lisa Dahlgren Published on the 28th of February 2020
1

We got a behind-closed-doors look at Crystal Dynamics' super-powered action-adventure. 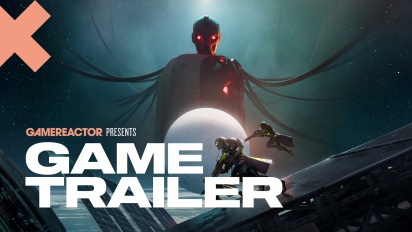 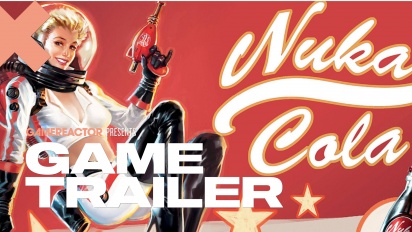 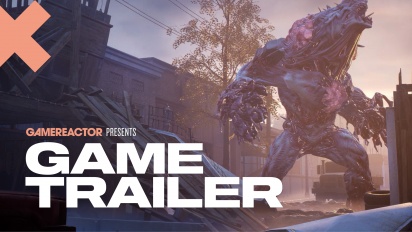 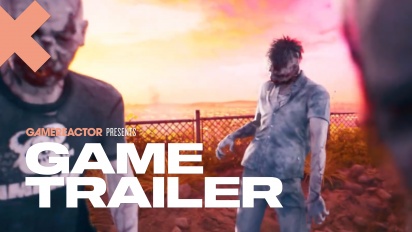