Impressions: The Callisto Protocol feels like my first time with Resident Evil 4

My hands are still shaky and sweaty as I write this, as it was intense and I died gruesomely many times, but I absolutely loved every minute of it.

Text: David Caballero Published on the 26th of October 2022
0

We've played the opening three chapters of the game as part of a trip to EA's London offices.

Recently we travelled to the German city of Rust to play the upcoming theme park game Park Beyond and compare it with the real deal.

Gotham Knights is a familiar yet fun superhero romp

We've been hands-on with Warner Bros. Games Montreal's upcoming title and have plenty of thoughts about the Knights, Gotham City, combat, progression, and the narrative.

Text: Ben Lyons Published on the 18th of February 2022 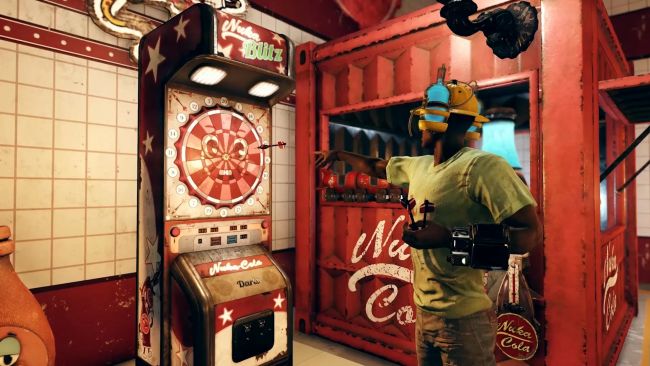 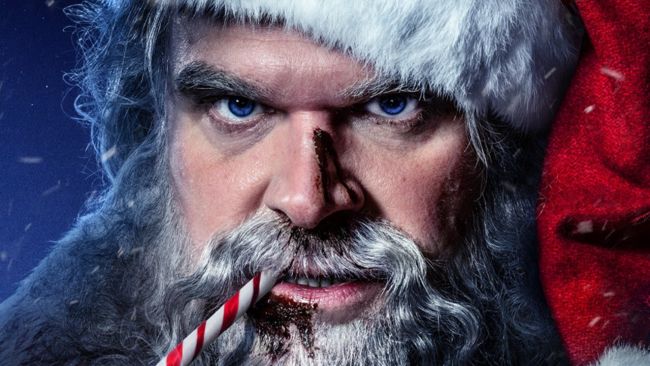 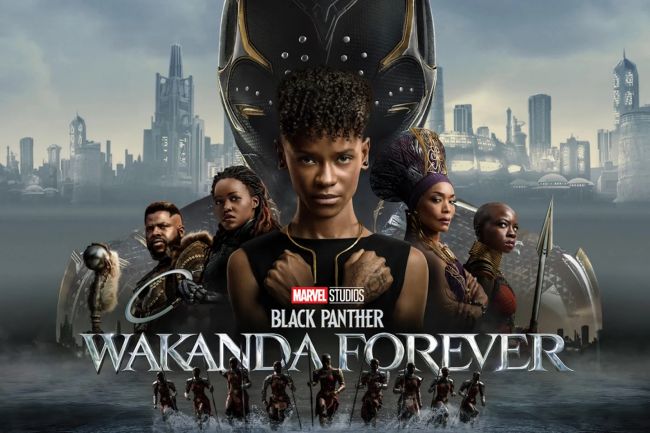 Black Panther: Wakanda Forever dominates for fourth weekend in a rowon the 6th of December 2022 at 17:36