Text: Alberto Garrido Published on the 25th of August 2022
0

We take a heads-off look at the next adventure for Quill and you, the Reader, as Polyarc readies its imminent release on PS4 and PS5's PSVR.

Text: Alberto Garrido Published on the 10th of February 2022 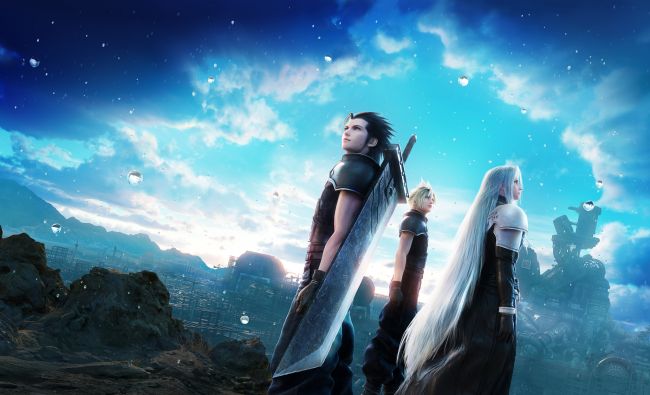 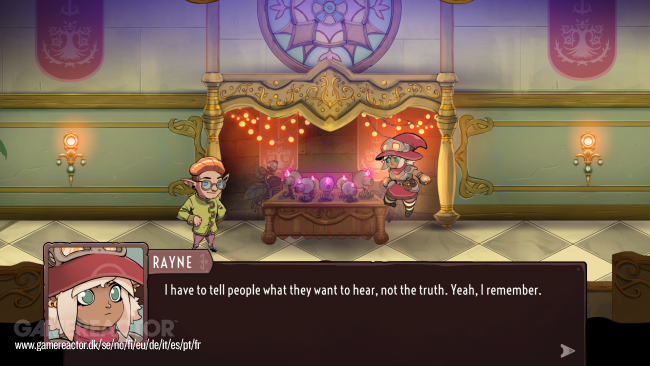 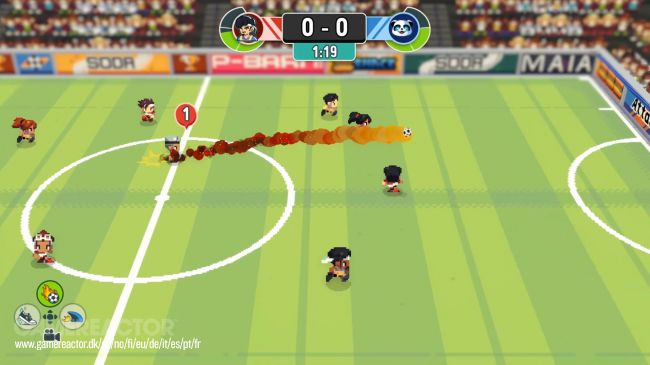 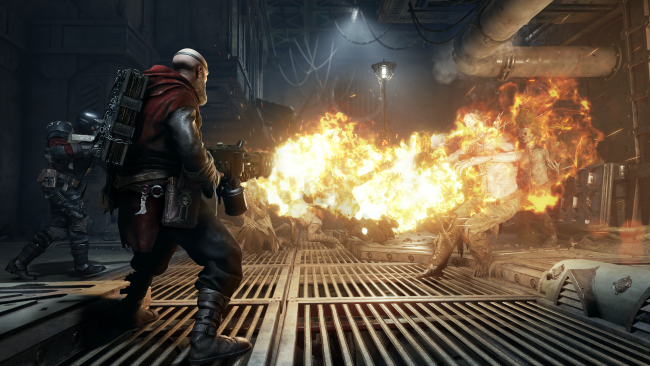