We've spent a bunch of time in Blizzard's mobile RPG and we're excited for launch to say the least.

Text: Marco Vrolijk Published on the 28th of February 2019
0

Text: Stefan Briesenick Published on the 5th of December 2018
0

Text: Arttu Rajala Published on the 6th of November 2017
0

Text: Christian Gaca Published on the 12th of February 2017
0

Text: David Caballero Published on the 8th of July 2016
0

Text: Fabrizia Malgieri Published on the 18th of March 2016
0

Text: James Daniels Published on the 15th of December 2015
0

Text: Rasmus Lund-Hansen Published on the 24th of November 2014
0

Text: Jon Newcombe Published on the 27th of September 2013
0

Text: Gillen McAllister Published on the 7th of September 2012
0 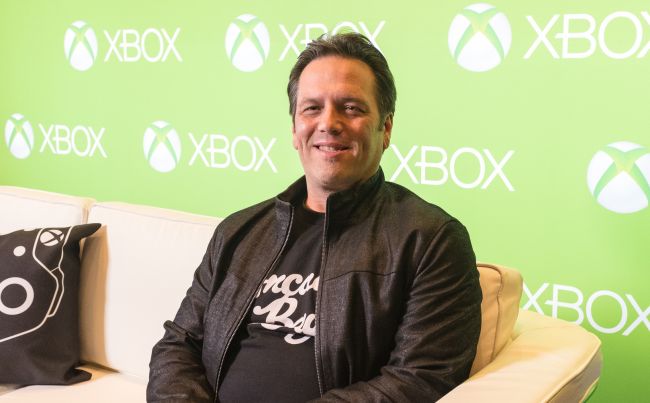 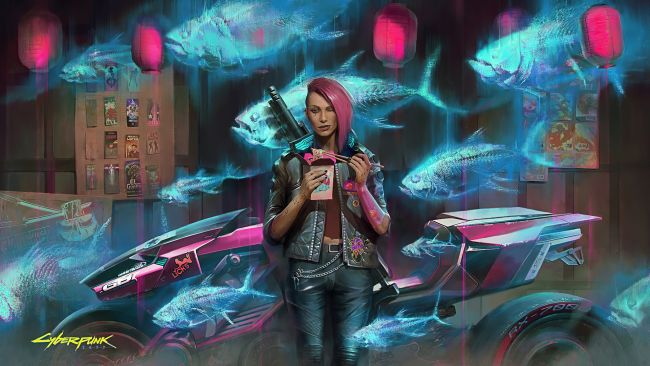 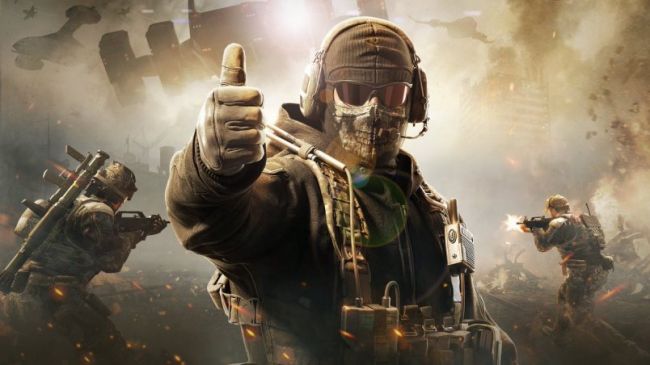