The new creative mode allows you to generate challenges full of jumps and spectacle, and we've tested several creations and edited our first track.

Text: David Caballero Published on the 7th of September 2020
0

Text: Kieran Harris Published on the 6th of September 2020
0

Text: Anne Zarnecke Published on the 2nd of September 2020
HQ
0

Text: Eirik Hyldbakk Furu Published on the 29th of August 2020
0

Text: Stefan Briesenick Published on the 28th of August 2020
0

Text: Eirik Hyldbakk Furu Published on the 26th of August 2020
0

We got to try out the Xbox One version of Planet Coaster ahead of its planned holiday release.

Jonas drew the long straw and got to check out more of Halo Infinite follow the Xbox Games Showcase.

Ahead of its release next month we took an in-depth look at the campaign in the next Total War.

Updated: Now with hands-on impressions of the new shooter from First Watch Games and Hi-Rez Studios.

Text: Kristian Greiner Ådnesen Published on the 11th of July 2020
0

Text: Fabrizia Malgieri Published on the 10th of July 2020
0

Text: David Caballero Published on the 9th of July 2020
0

We took a quick look at the Thief-inspired immersive sim from New Blood Interactive.

Creative Assembly's long-running strategy franchise is heading further back in time than ever before.

Text: Petter Hegevall Published on the 4th of June 2020
0

Text: Eirik Hyldbakk Furu Published on the 1st of June 2020
0

Outriders: Hands-On with the Trickster & the Pyromancer

We got to try two out of three classes coming to the new third-person shooter from People Can Fly, and that ain't bad.

We took the new drift racer out for a test drive to see how it handles.

5+1 Things you need to know about 51 Worldwide Games

We've been playing the board game collection and here you have six reasons to consider it for your Nintendo Switch.

The upcoming expansion will bring a new way to experience WoW, suitable for those who have never played Blizzard's MMORPG.

We got an early look at the promising new RPG that looks to bring the world of tabletop and digital role-playing closer together than ever before.

We strapped ourselves in for a few laps around the next iteration of Codemasters' F1-racer.

Stormind Games is getting ready to release the second part of the Remothered saga and we sat down with the developer for a quick chat and a hands-off look at the game.

Take control of a dwarven settlement and build it into a city marvellous enough to rival Erebor.

We got our hands on the physics-driven military sandbox simulator ahead of its full release.

The new 4X from the designer of Civ 4 takes you back to ancient times for a characterful deep-dive through history.

We got behind the wheel of the stylised racer ahead of its upcoming multiplatform release.

We caught up with the team behind a remastered collection that includes two titles that helped define a genre. 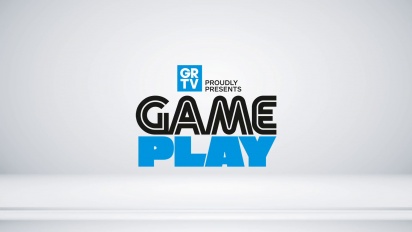 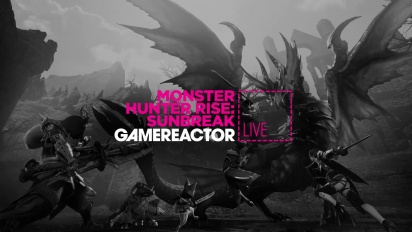 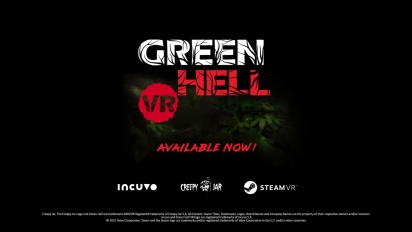 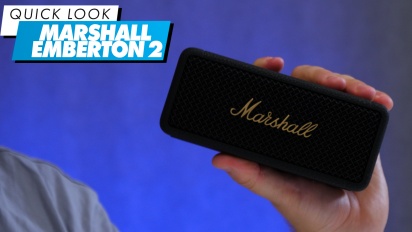