We sent Line to meet up with EA Los Angeles' Richard Farrelly and to see if the next Medal of Honor might be able to go up against Modern Warfare 2.

Text: Christian Gaca Published on the 8th of March 2010
HQ
0

Text: Christian Gaca Published on the 1st of March 2010
0

Text: Kristina Soltvedt Wiik Published on the 22nd of February 2010
0

Jonas Elfving has asked himself a few questions about Bad Company 2... and answered them too.

Text: Jonas Elfving Published on the 15th of February 2010
0

Square Enix are bringing a new chapter to what might be the most classic roleplaying-series of all.

Text: Petter Mårtensson Published on the 12th of February 2010
0

Sega and Tri-Ace have teamed up for a serving of Japanese RPG goodness...

Text: Bengt Lemne Published on the 1st of February 2010
0

We have tried some team based third person shooter action in the old west and these are our impressions.

Is Mario in for a challenge when United Front Games' launch their PS3 exclusive kart racer later this year?

Vic has taken a closer look at the second chapter of the Mass Effect trilogy.

Big Sisters are the latest rage in Rapture. We have taken a closer look at the sequel to one of 2007's best titles.

To boldly go where no man has gone before... or to sit in front of my PC.

Text: Bengt Lemne Published on the 9th of December 2009
0

Text: Jukka Moilanen Published on the 6th of November 2009
0

Sonic is giving his feet a bit of rest as he races around in a car this time around. Read our impressions...

Text: Bengt Lemne Published on the 5th of November 2009
0

Shanghai is under attack and only one army of two can save the day...

The freaks come out at night in Ruffian Games' sequel to the Xbox 360 cult hit...

Jonas Mäki flew out to Los Angeles to meet with Infinity Ward and play their latest effort in the Call of Duty series...

Alan Wake is a famous author. As his latest book comes to life before his eyes he is forced to take on both the FBI and supernatural foes.

Text: Bengt Lemne Published on the 1st of September 2009
0

Little Red Riding Hood, Snow White and a bunch of other heroes have been robbed of their celebrity status. It's payback time!

The perfect marriage between the first person shooter genre and a role playing game? We certainly hope so...

Bioware are ready to offer up another serving of delicious space drama early next year and we cannot wait...

Avalanche Studios' Just Cause 2 is shaping up nicely. Size matters, but ultimately it is all about having fun with grappling hooks and your parachute.

The caped crusader has caught the Joker once more but he is in for a surprise...

Pandemic Studios are back with another sandbox experience. But rather than Venezuela this one is set in occupied Paris during World War II...

Chris Redfield has teamed up with Sheva Alomar. Read our impressions.

Text: Thomas Tanggaard Published on the 4th of February 2009
0

How does GTA fare on the small screen? A touch of genius or the touch of death?

Text: Bengt Lemne Published on the 11th of September 2008 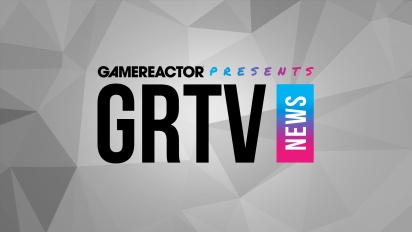 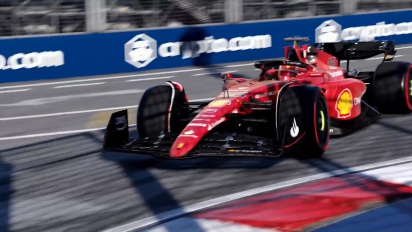 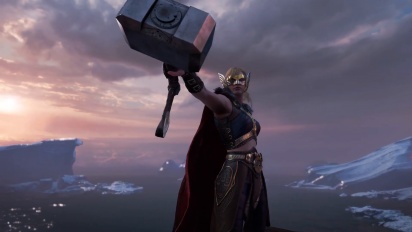 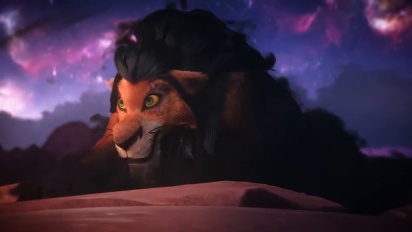