Defend yourself against interdimensional monsters in this upcoming base-defence game.

An interesting shooter with a niche appeal.

Text: Stefan Briesenick Published on the 10th of June 2021
0

Leave city life behind and take to the great outdoors in this latest hunting simulator.

We were able to check out the first new part of the AoE series since Age of Empires III from 2005.

Text: Stefan Briesenick Published on the 29th of March 2021
0

Text: Fabrizia Malgieri Published on the 18th of March 2021 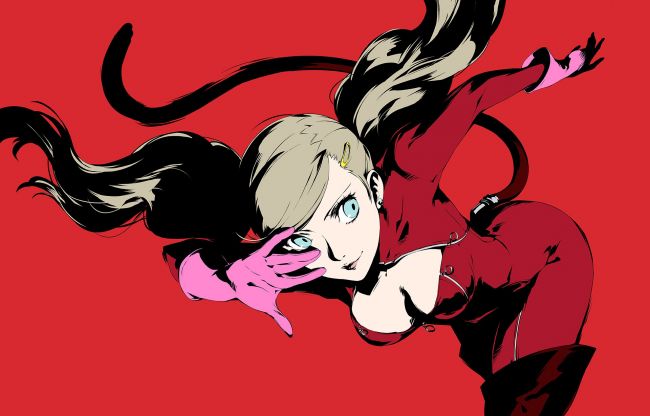 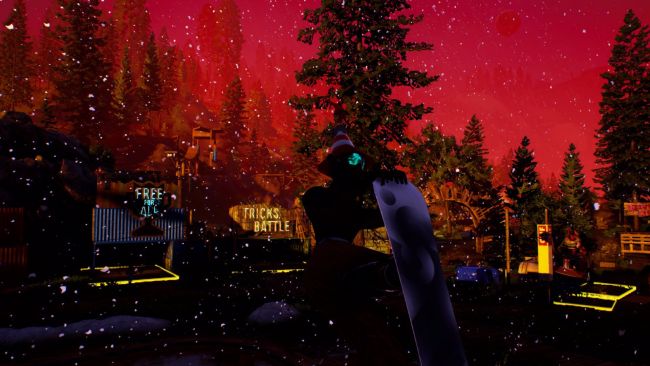 Riders Republic event aims to highlight climate changeon the 1st of July 2022 at 17:50 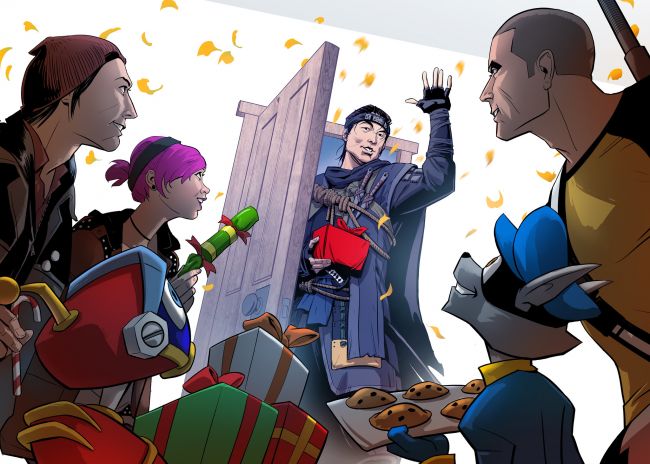 New Infamous or Sly Cooper games are not in developmenton the 1st of July 2022 at 17:27 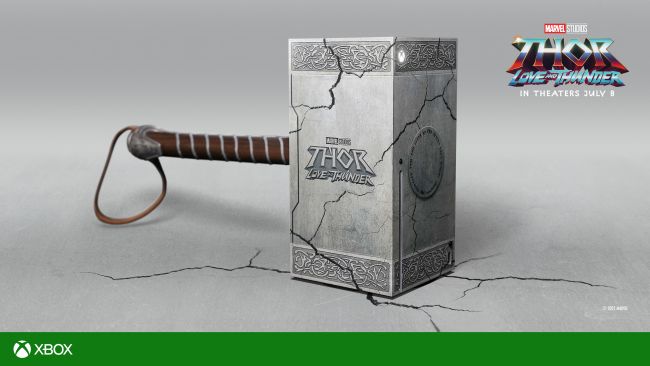