Text: Jack Oxford Published on the 24th of February 2021

Text: Ben Lyons Published on the 22nd of February 2021

We took a look at this unique multiplayer dodgeball game from Velan Studios.

Text: Kieran Harris Published on the 17th of February 2021

Explore a land of Viking myth with your friends in new survival game Valheim.

Text: Jack Oxford Published on the 17th of February 2021

Run, jump, and roll your way through alien ruins in Lunark's demo

Text: Jack Oxford Published on the 13th of February 2021

Text: Ingar Takanobu Hauge Published on the 9th of February 2021

This exciting new deckbuilding roguelike has been developed in conjunction with Magic: The Gathering creator, Richard Garfield.

Text: Kieran Harris Published on the 5th of February 2021

Become the play thing of a sarcastic AI in this indie puzzler.

Text: Ben Lyons Published on the 3rd of February 2021 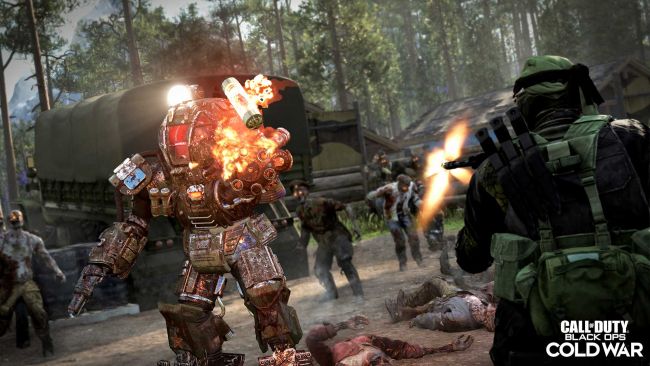 Outbreak, Easter Eggs and Wonder Weapons: A chat with Treyarch about Call of Duty: Black Ops Cold War's new Zombies modeon the 1st of March 2021 at 12:01 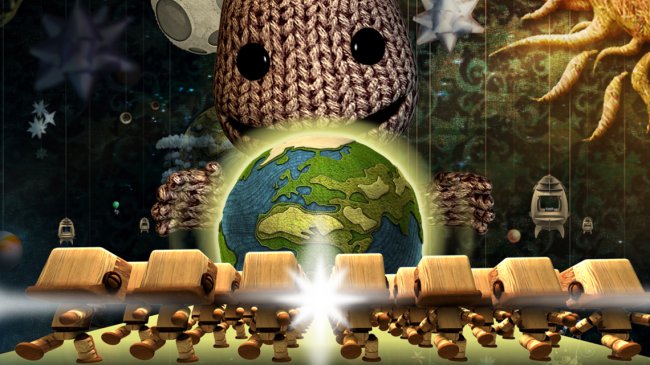 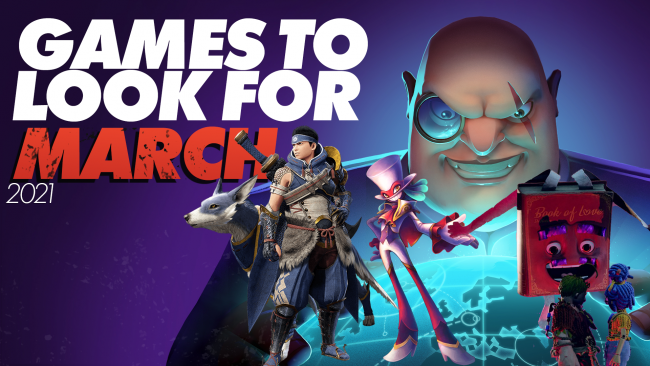 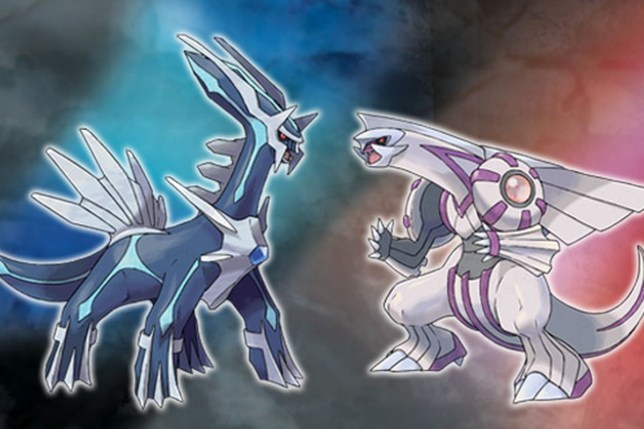 Pokémon at 25: Our favourite creatures from the Sinnoh regionon the 27th of February 2021 at 12:00
Cookies