Text: Arttu Rajala Published on the 6th of November 2017
HQ 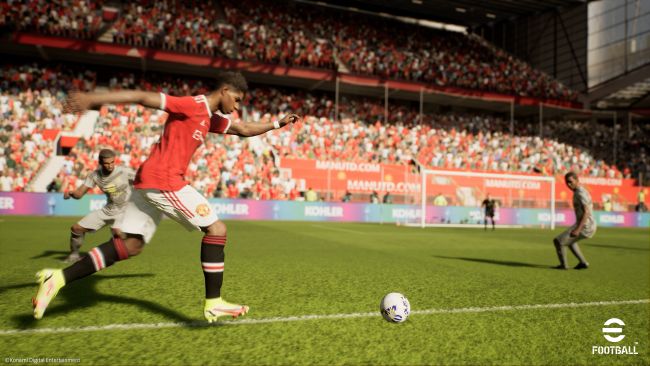 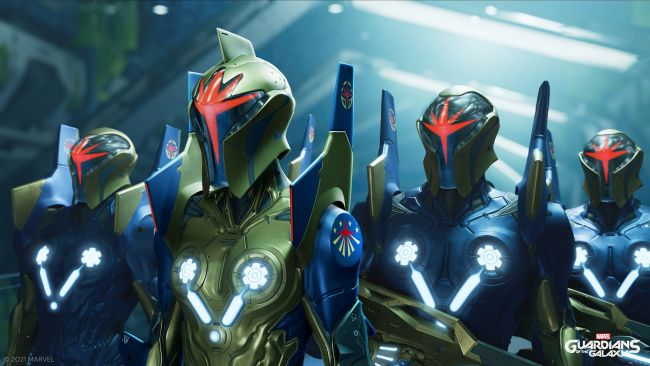 Marvel's Guardians of the Galaxy - Final Impressionson the 22nd of September 2021 at 14:00 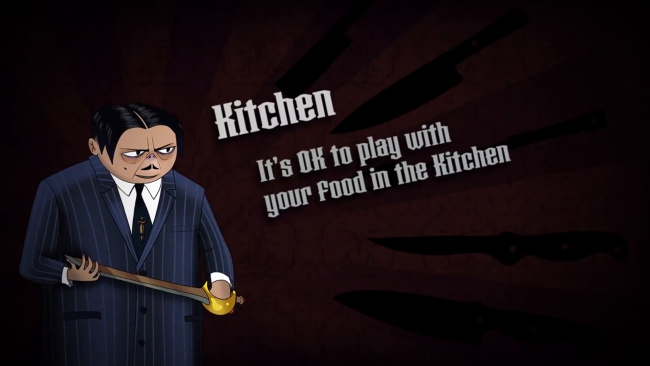 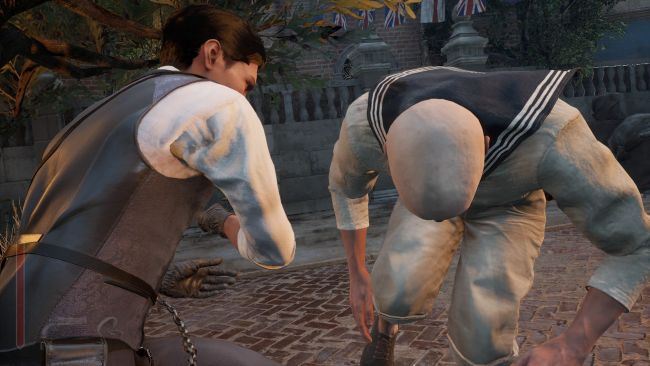 Sherlock Holmes Chapter One - Final Previewon the 16th of September 2021 at 15:07
Cookies