In the second part of our video series on how Unity is much more than simply a game making engine we look at various ways that Unity helps developers maintain momentum during development. 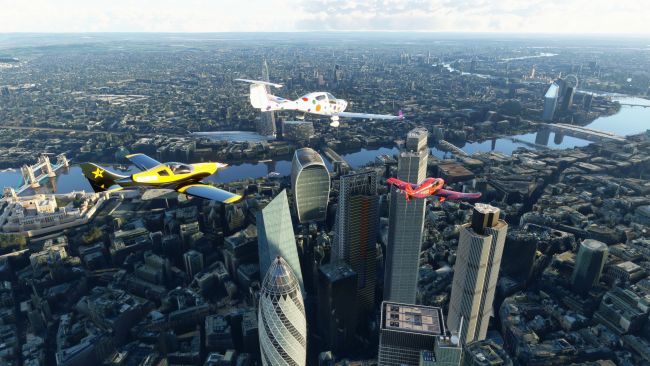 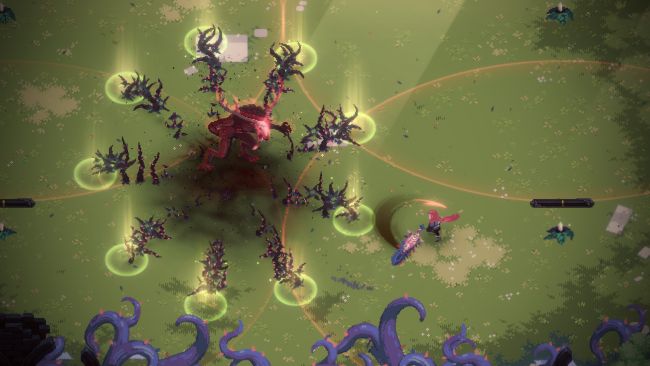 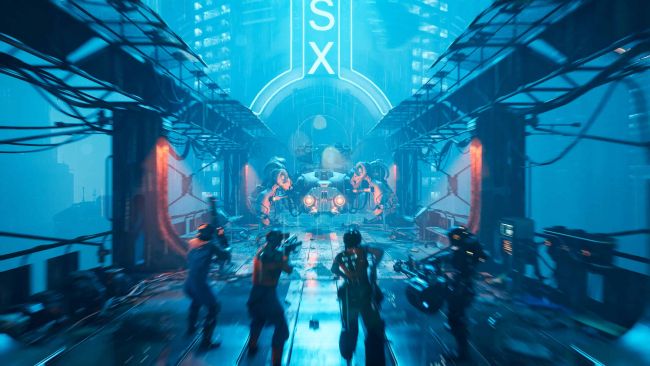 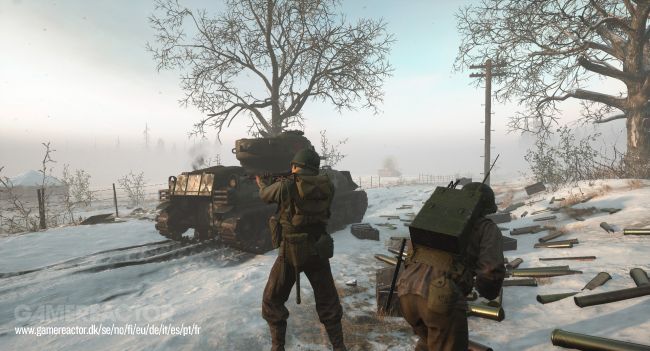