Text: Stefan Briesenick Published on the 6th of January 2020

Text: Mike Holmes Published on the 24th of February 2017

Text: Sam Bishop Published on the 29th of September 2016

Text: David Caballero Published on the 20th of June 2016

Text: David Caballero Published on the 5th of February 2016

Text: José Luis Villalobos Published on the 16th of November 2015

Text: Martin Eiser Published on the 1st of November 2015

Nintendo ventures into modding waters as it opens its Mario template to the world and asks: "can you do better?"

Text: Gillen McAllister Published on the 4th of July 2015

A blast from the past leaves us asking for more evidence of the Platinum connection as we go hands-on with Wii U's dual-screen sci-fi shooter.

Text: Gillen McAllister Published on the 3rd of July 2015

Text: Ingo Delinger Published on the 14th of June 2015

Text: Martin Eiser Published on the 29th of April 2015

Extended hands-on with the multiplayer of Nintendo's own colourful team-based shooter.

Text: Stefan Briesenick Published on the 23rd of March 2015

Text: Fabrizia Malgieri Published on the 17th of March 2015

We taken the PS4 version of Slightly Mad Studios' upcoming racing simulation for a spin.

Text: Christian Gaca Published on the 28th of January 2015

We haven't seen much of it, but there's still no debating the fact that this is one of the most anticipated releases of 2015.

Text: Bengt Lemne Published on the 4th of January 2015

Super Smash Bros. for Wii U: Hands-on with Amiibo

Text: David Caballero Published on the 16th of November 2014

Petrol head Petter Hegevall has taken Project CARS for a spin and talked to some of the principal people working on next year's big racing spectacle.

Text: Petter Hegevall Published on the 7th of November 2014

We've taken a look at a very clever new indie title that impressed us in Cologne.

Text: Bengt Lemne Published on the 16th of August 2014 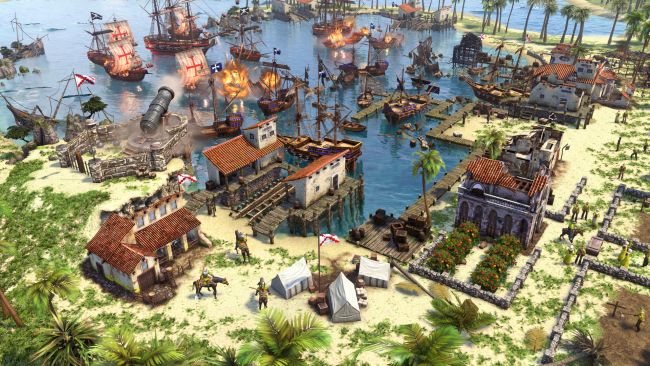 Age of Empires III: Definitive Edition - Hands-On Impressionson the 28th of September 2020 at 15:00 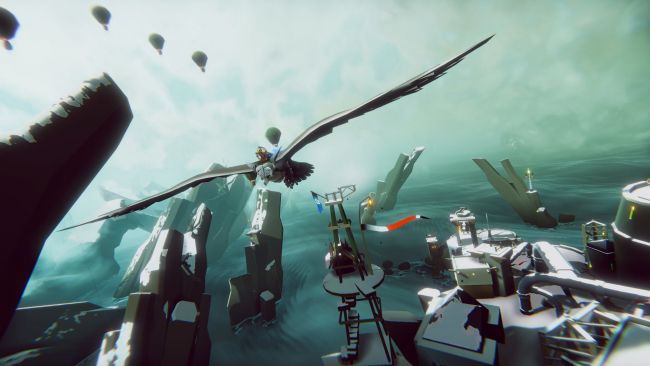 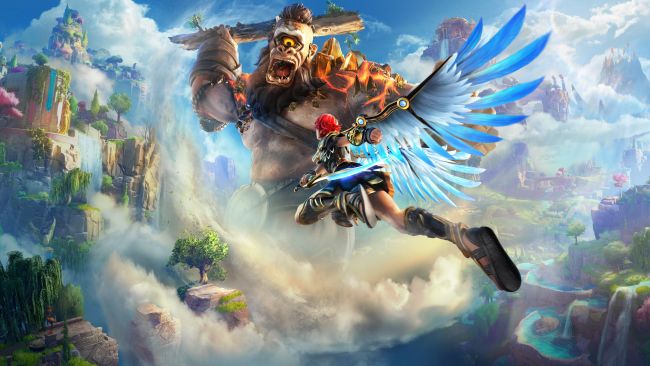 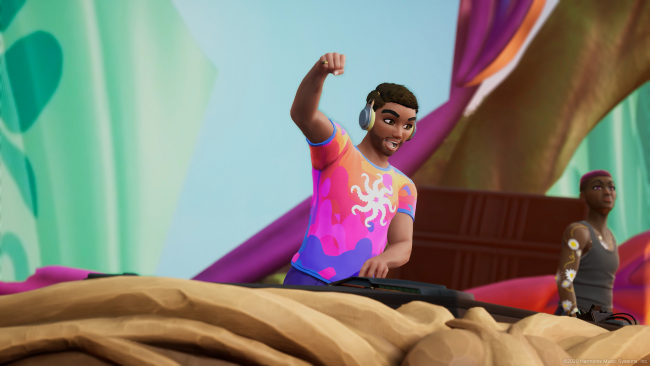