Text: Ricardo C. Esteves Published on the 12th of September 2014 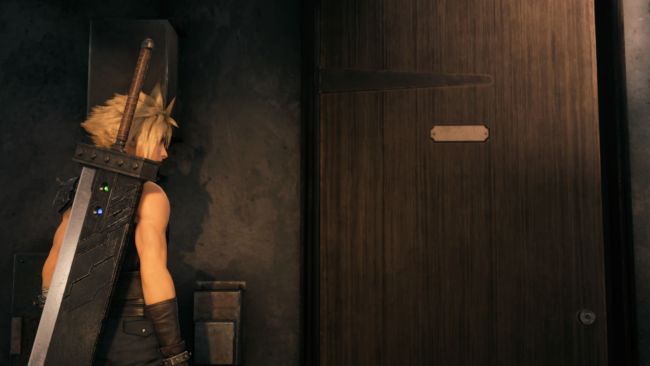 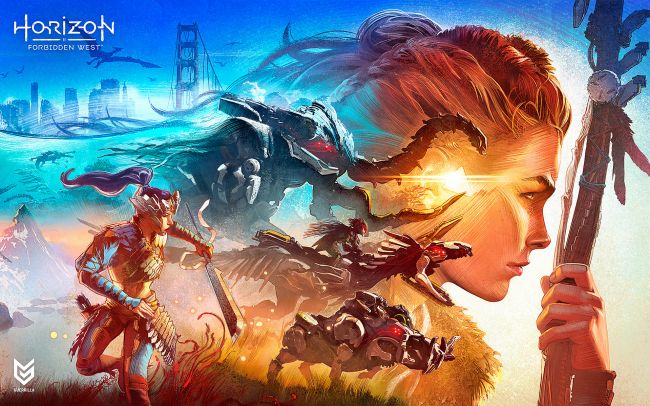 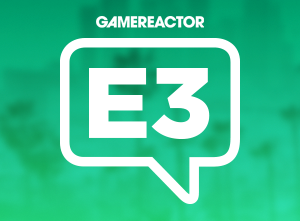 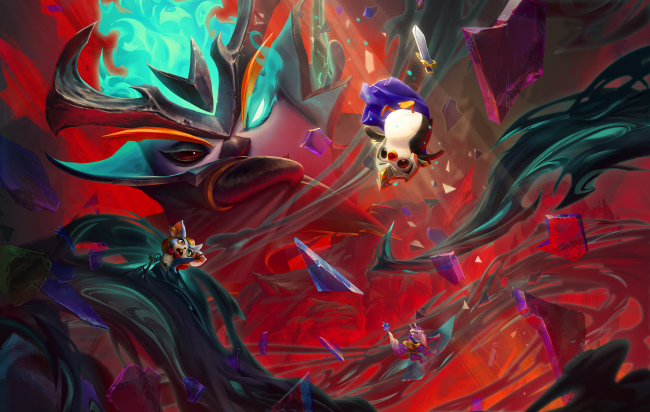