Text: Sam Bishop Published on the 9th of September 2017

Koji Igarashi's newest game doesn't divert from his expertise too much, but produces a spiritual successor well worthy of the title.

What's this? A preview of two games all at once. How come? We'll tell you all about it...

The next game based on Sword Art Online features a brand new storyline with some familiar themes.

An old favourite has dusted off its boots and is preparing to take to the field once again.

Text: Mike Holmes Published on the 9th of March 2016

Spike Chunsoft and Bandai Namco have cooked up a tagteam fighting game based on One Piece and we've been setting the world on fire with Burning Blood.

Text: Bengt Lemne Published on the 7th of March 2016

Text: Fabrizia Malgieri Published on the 17th of March 2015

From Broforce to Gang Beasts via No Man's Sky, we take a look at some of the most promising indies down for a 2015 release.

Text: Mike Holmes Published on the 3rd of January 2015 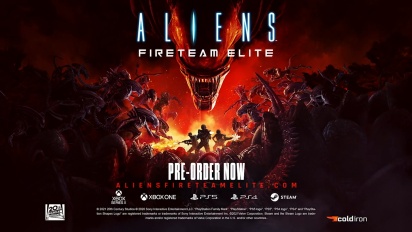 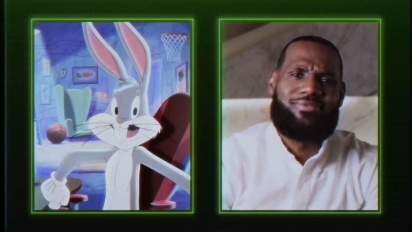 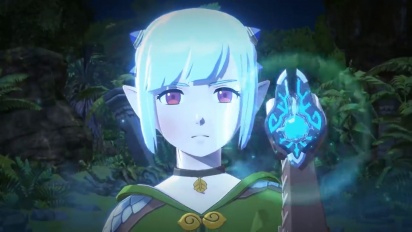 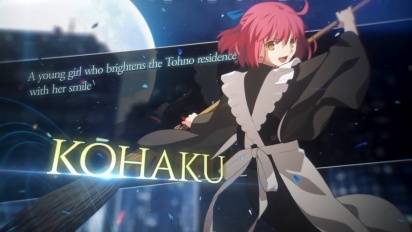