Head to a land of myth and legend in Ubisoft Quebec's latest title, the deity formerly known as Gods & Monsters.

Text: Ben Lyons Published on the 10th of September 2020

Fuser - Behind the Decks

Fuser is bringing festival season back this November.

Text: Kieran Harris Published on the 10th of September 2020

The new MP is sure to please fans while also introducing a new mode suited for those of you who prefer teamwork.

Text: Eirik Hyldbakk Furu Published on the 9th of September 2020

Text: Eirik Hyldbakk Furu Published on the 29th of August 2020

Text: Stefan Briesenick Published on the 28th of August 2020

Text: Eirik Hyldbakk Furu Published on the 26th of August 2020

Text: Anders C. Fischer Published on the 26th of August 2020

Text: Mike Holmes Published on the 18th of August 2020

Text: Mike Holmes Published on the 5th of August 2020

Text: Eirik Hyldbakk Furu Published on the 5th of August 2020

Text: David Caballero Published on the 31st of July 2020

Text: Daniel Andersen Published on the 30th of July 2020

Text: Eirik Hyldbakk Furu Published on the 24th of July 2020

Text: Kristian Greiner Ådnesen Published on the 11th of July 2020

Text: Fabrizia Malgieri Published on the 10th of July 2020

Text: Kieran Harris Published on the 19th of June 2020

Text: Kieran Harris Published on the 14th of June 2020

Text: Eirik Hyldbakk Furu Published on the 1st of June 2020 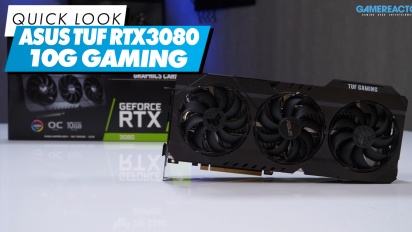 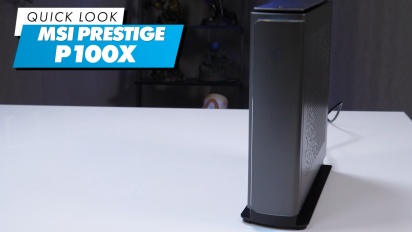 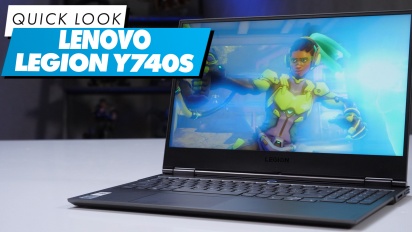 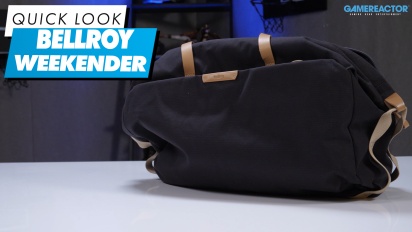