Shiro Games open world RPG prides itself on its challenge and free nature.

Despite the original releasing in 2009, Best Way has decided that 13 years was a long enough wait for a direct sequel.

Coming from Spain's Weird Beluga Studio, this twin-stick adventure follows a sarcastic, irritable snail looking to get back into the good books of his own species.

Could Amazon Game Studios have its first hit on its hands?

Text: Kieran Harris Published on the 17th of June 2021 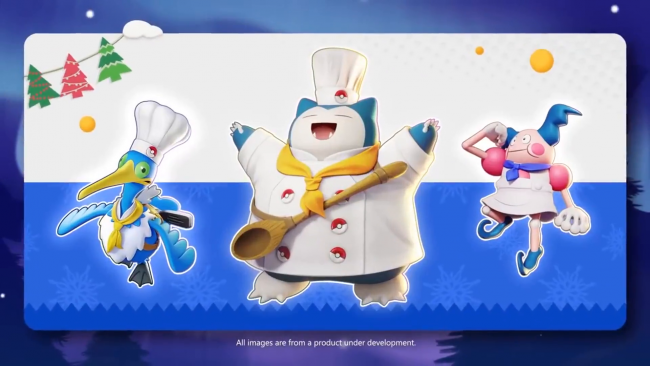 Dragonite is arriving within Pokémon Unite's Christmas eventon the 8th of December 2021 at 18:02 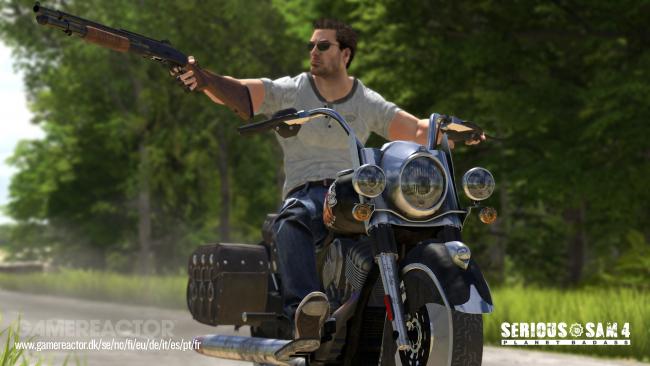 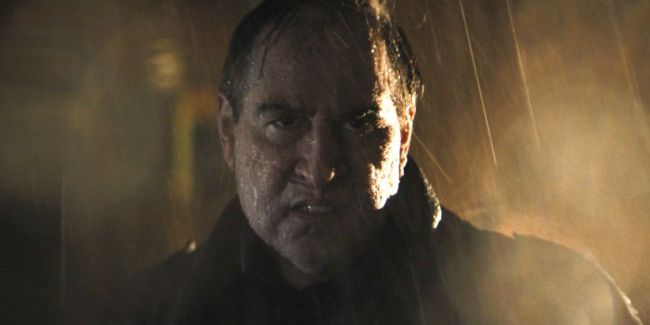 Colin Farrell to continue playing The Batman's Penguin in a spinoff TV serieson the 8th of December 2021 at 16:30 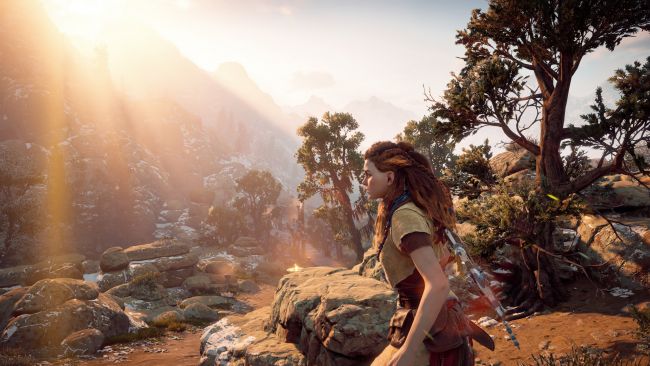