Text: Kieran Harris Published on the 12th of June 2021

Text: Stefan Briesenick Published on the 10th of June 2021

Text: Stefan Briesenick Published on the 9th of June 2021

Text: Kieran Harris Published on the 9th of June 2021

Text: Patrik Severin Published on the 3rd of June 2021

Text: Eirik Hyldbakk Furu Published on the 28th of May 2021

Text: Stefan Briesenick Published on the 12th of May 2021

Text: Kieran Harris Published on the 27th of April 2021

Text: Stefan Briesenick Published on the 20th of April 2021

Text: Anne Zarnecke Published on the 15th of April 2021 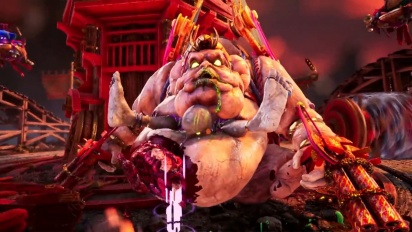 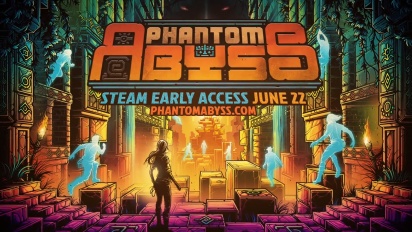 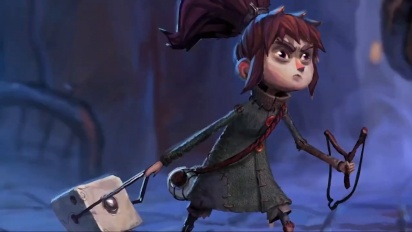 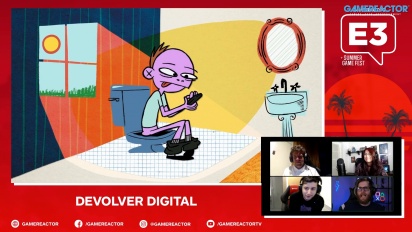