Daybreak's sci-fi franchise gets a large injection of H1Z1.

Text: Bengt Lemne Published on the 13th of December 2018

We flew all the way to Obsidian headquarters in California to see the studio's expansive new RPG.

Text: Marco Vrolijk Published on the 7th of December 2018

We're heading back to Hope County, but not as we know it.

Text: Sam Bishop Published on the 7th of December 2018

We got hands-on with Leon and Claire in Capcom's upcoming remake.

Text: Sam Bishop Published on the 4th of December 2018

The end is nigh, so you'd best grab a ridiculous gun and kill everyone you meet.

Text: Mike Holmes Published on the 3rd of December 2018

Operation Wind Bastion and a Stellar Year for Siege

We got the chance to see Kaid and Nomad in action in the Fortress.

Text: Sam Bishop Published on the 19th of November 2018

The Farm 51's near-future shooter launched into Early Access with a few teething problems. We've taken a look now that the dust has settled.

Text: Mike Holmes Published on the 16th of November 2018

Mutant Year Zero: Road to Eden - The First Few Hours in the Zone

Text: Bengt Lemne Published on the 6th of November 2018

We took one last look at the magic-infused immersive sim before it sneaks onto PC.

Text: Sam Bishop Published on the 5th of November 2018

Here's a Halloween event worth diving into.

Text: Marco Vrolijk Published on the 31st of October 2018 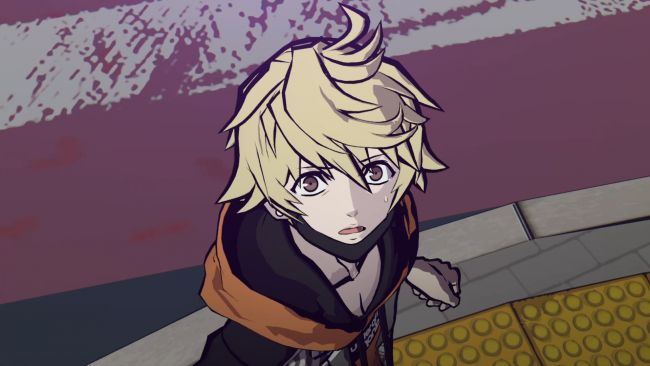 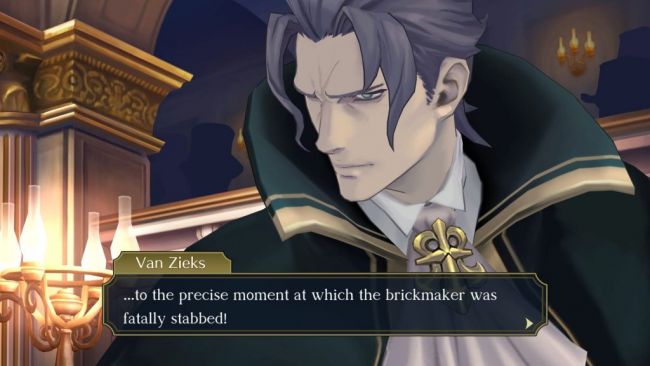 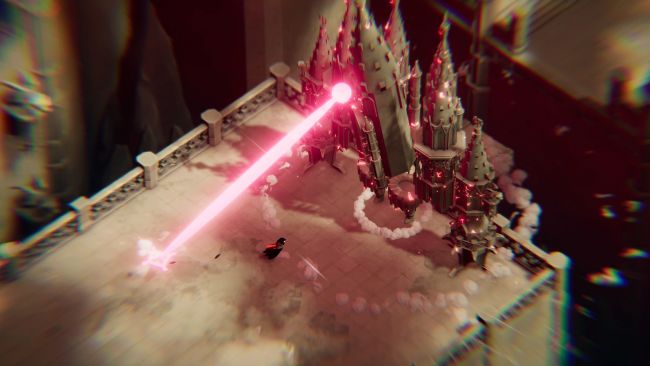