Text: Sergio Figueroa Published on the 8th of December 2016

Text: Rasmus Lund-Hansen Published on the 24th of November 2014

Text: Martin Sollien Published on the 30th of March 2014

Text: Bengt Lemne Published on the 20th of December 2013

Text: Gillen McAllister Published on the 12th of December 2013

Text: Jon Newcombe Published on the 27th of September 2013

Text: Rasmus Lund-Hansen Published on the 19th of August 2013

In space, nobody can hear you roll a dice.

Text: Mike Holmes Published on the 9th of July 2013

Player decks at the ready as Blizzard showed off their new card game at PAX. We went hands-on.

Text: Gillen McAllister Published on the 7th of September 2012

Text: Lorenzo Mosna Published on the 16th of August 2012

"It offers quick and meaningful card duels with plenty of strategy and tactics to immerse yourself in."

"Pride wants you to complete the level perfectly first run round. You won't. But you won't be alone - there'll be plenty of other folk swearing alongside you." 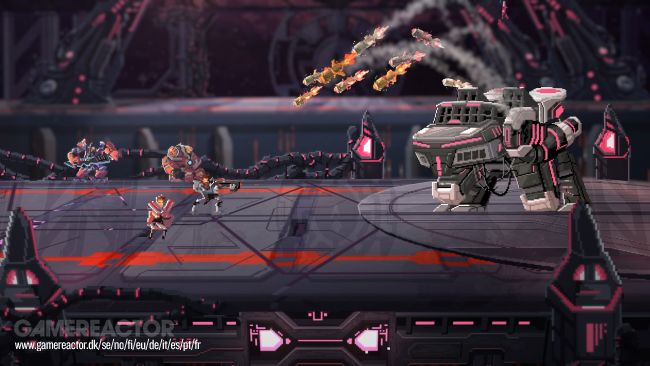 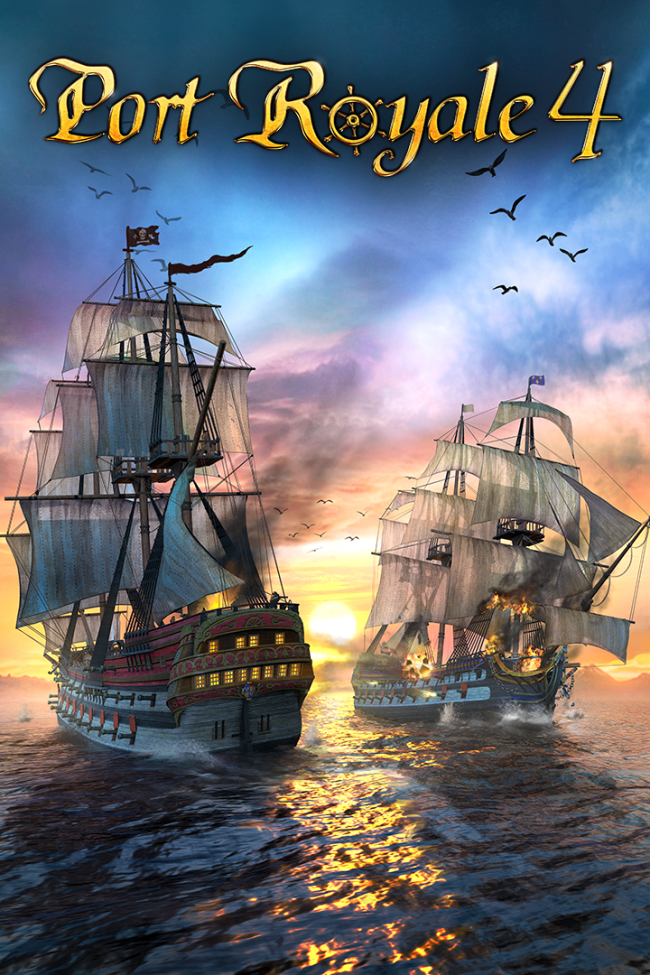 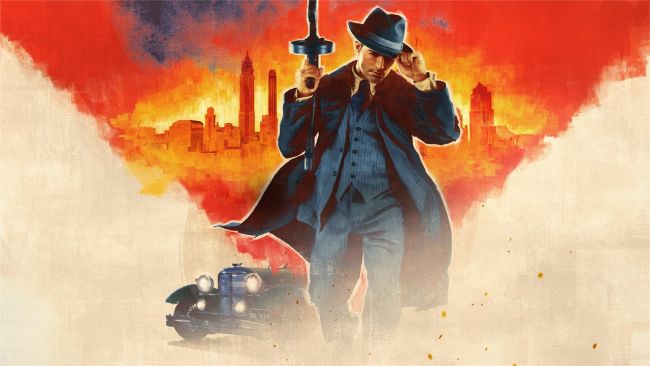 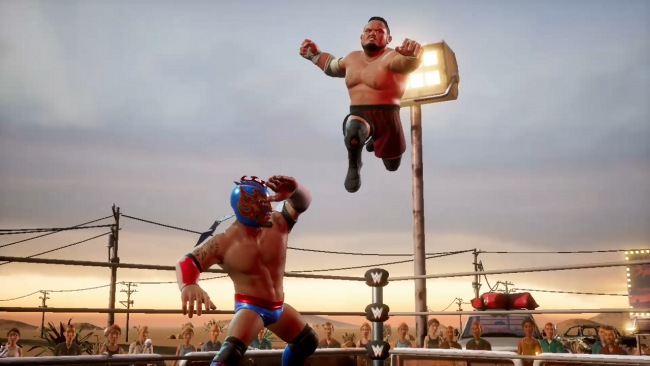