Jumplight Odyssey: A roguelite colony sim with inspiration from both FTL and Two Point

The team behind Armello has another project, alongside Solium Infernum coming up.

Impressions: Warhammer 40,000: Warpforge is accessible, but hard to master

We bring you our early impressions of the demo of the new Warhammer 40,000 card game.

Text: Eduardo Corrochano Published on the 6th of November 2022
HQ
0

Stranded: Alien Dawn holds promise but is held back by unfriendly survival systems

We've been hands-on with the new survival colony sim game Stranded: Alien Dawn, and for fans of the genre it looks set to be a visually gorgeous move forward.

Impressions: The Callisto Protocol feels like my first time with Resident Evil 4

My hands are still shaky and sweaty as I write this, as it was intense and I died gruesomely many times, but I absolutely loved every minute of it.

Text: David Caballero Published on the 26th of October 2022
0

We've been hands-on with the next generation of Game Freak's iconic RPG series, and we're impressed with what we saw.

We've played the opening three chapters of the game as part of a trip to EA's London offices.

Bayonetta 3: PlatinumGames' iconic witch is back and more destructive than ever

With launch coming soon, we've already been hands-on with a bunch of the long-awaited threequel.

Text: Johan Mackegård Hansson Published on the 13th of October 2022
0

Recently we travelled to the German city of Rust to play the upcoming theme park game Park Beyond and compare it with the real deal.

Gotham Knights is a familiar yet fun superhero romp

We've been hands-on with Warner Bros. Games Montreal's upcoming title and have plenty of thoughts about the Knights, Gotham City, combat, progression, and the narrative.

Harvestella seems to be a rudimentary but charming life-simulation game

We've gone hands-on with Ubisoft's upcoming strategy sequel, and experienced the new exploration options, the improved combat, and clocked in some time as Rabbids Rosalina and Edge.

Ghost Signal: A Stellaris Game - The most immersive version of Asteroids you'll ever play

Lies of P - Our first impressions from Gamescom

We've played PC version and tested our skills as the Belle Époque Pinocchio.

Text: Alberto Garrido and Rebeca Reinosa Published on the 6th of September 2022
0

Chants of Sennaar: Communication is key in this single player adventure

We deciphered an ancient language in less than half an hour during Gamescom.

Text: Jakob Hansen Published on the 5th of September 2022
0

The new adventure from the mind behind Fallout New Vegas looks a bit like Monkey Island meets the Bible.

Company of Heroes 3: Going hands-on in the Sahara

For the first hours we have walked around Aionios and we have a lot of good things to say, but also some concerns we expect to dispel with the game's further progress.

Text: Alberto Garrido Published on the 7th of July 2022
0

Live A Live Impressions: A slow anthology of human history limited by a poor combat system

We've checked out a few of the different tales in Square Enix's RPG and have failed to be blown away, even if there are some highlights.

Text: Magnus Groth-Andersen Published on the 28th of June 2022

GRTV News - Blizzard games no longer being sold in China

The Dark Pictures: The Devil in Me - Livestream Replay 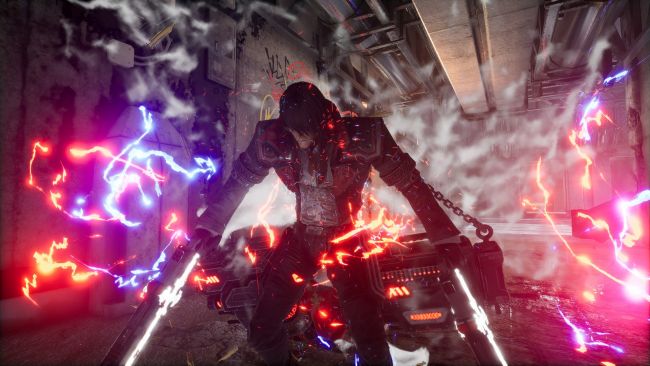 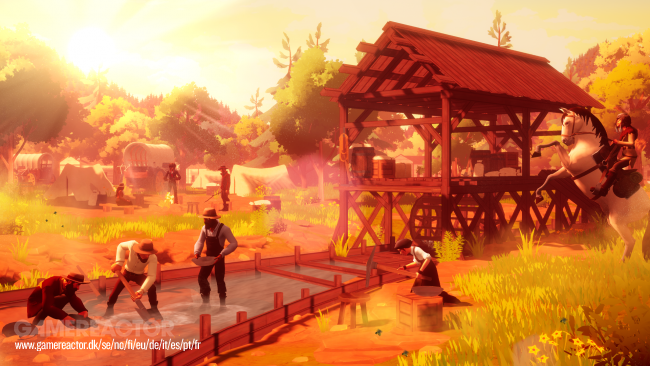 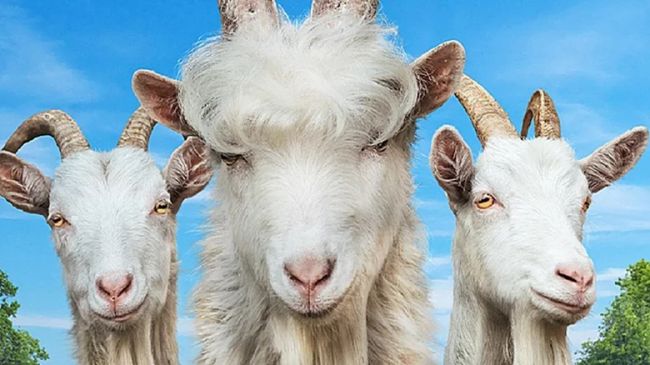 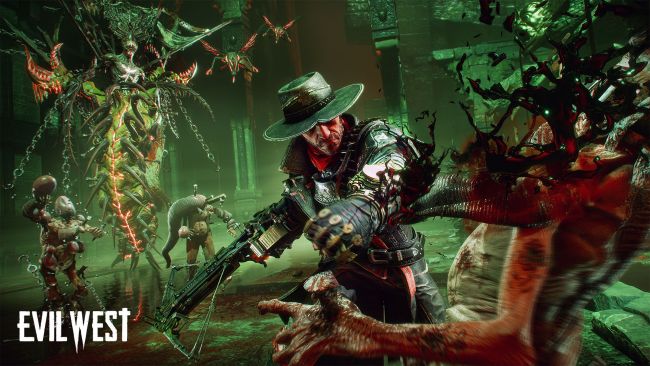