New batch of discounts kicks in today at Playstation Store. The official PlayStation Blog lists massive sales from all platforms, but I dare to say it's the owners of PS4 who will be celebrating. They can pick up e.g. Alien: Isolation for £15.99, Sleeping Dogs Definitive Edition for £11.99 or Watch Dogs for £15.99.

The deal of the week is Destiny, which will receive it's second expansion next week. There's also a special discount campaign for Resident Evil titles, including the new remastered version of the first Resident Evil. And one should also take note of Star Wars discounts, that include LEGO Star Wars II.

Head over to PS Blog or PS Store to check out all the deals. 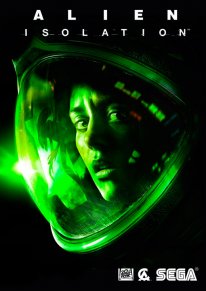