Konami has revealed that a demo version of Pro Evolution Soccer 2012 is available for download now on PC and Playstation 3. The plan was to have a demo out on Xbox Live as well, but something went wrong and we will be forced to wait until next month for the Xbox 360 demo. The early demo will be followed by a demo based on the final version of the game in late September, but Konami wanted to give fans an early chance to try the new features found in PES 2012. 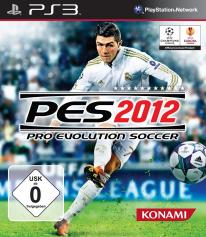