While releasing their own compelling software, Nintendo has also made a thriving home for great indie games, as demonstrated by the massive success of their Nindies program, yesterday's livestream for which revealed a whole host of upcoming indies coming to the platform in the future.

Now the company has released the list of the top 10 best-selling ones for the Switch, which was revealed at a GDC panel dedicated to these games on the console. As you read, bear in mind that these are not in order, but it does give an indication as to which titles have struck a chord with gamers.

Are there any surprises in there? 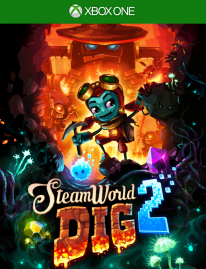