June 26 marked the release date of Platinum Games' Nier: Automata on Xbox One, and it turns out that the game is pretty popular with this new audience, as ResetEra user chronic_archaic has pointed out that it has quickly rocketed up the charts, shooting into the top 10 category for top paid games.

This means it joins the likes of FIFA, Ark: Survival Evolved, and Fortnite, and has climbed even higher in the stores for Hong Kong and Turkey. As if anyone needed reminding that single-player games aren't dead...

Have you invested in the game on Xbox One? 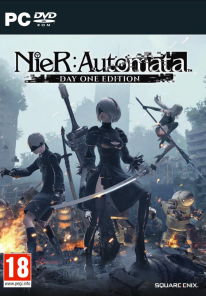