It's one of the few first-party titles on the system that hasn't made the leap.

Text: Kieran Harris Published on the 13th of September 2021
HQ
0

The original launched on the Wii U back in 2014.

Steve Gaynor won't be leading the charge on Open Roads after all.

Text: Eirik Hyldbakk Furu Published on the 5th of August 2021
0

Nintendo has been pretty silent about the character's big milestone.

Rumour: The team behind Super Mario Odyssey is working on a new Donkey Kong game

It has been seven long years since the ape's last major outing.

And it's being accompanied by its sequel.

It's the first update the console has received since 2018.

Thomas Was Alone is coming to Nintendo Switch later this month

We just got the release date and a demo.

Text: Alicia Chang Published on the 1st of February 2021
0

The new Randomiser Mode gives the game more of a roguelike feel.

Text: Alicia Chang Published on the 7th of January 2021
0

Text: Eirik Hyldbakk Furu Published on the 18th of December 2020
0

Check out this Special Edition for Hyper Light Drifter on Switch

Pre-orders are open now with the first 5,000 shipped out in January.

Text: Kieran Harris Published on the 8th of December 2020
0

Text: Sergio Figueroa Published on the 27th of November 2020
0

Super Mario Maker 2 on Switch will not be affected.

Text: Markus Hirsilä Published on the 26th of November 2020
0

Next week Blair Witch and Ghostbusters will also be coming for free.

Text: Alicia Chang Published on the 29th of September 2020
0

Text: Kieran Harris Published on the 7th of September 2020
0

Text: Markus Hirsilä Published on the 2nd of April 2020
0

Text: Fabrizia Malgieri Published on the 20th of March 2020
0

Text: Gianfranco Lagioia Published on the 17th of March 2020
0

Text: Markus Hirsilä Published on the 9th of March 2020
0

Text: Mike Holmes Published on the 9th of March 2020 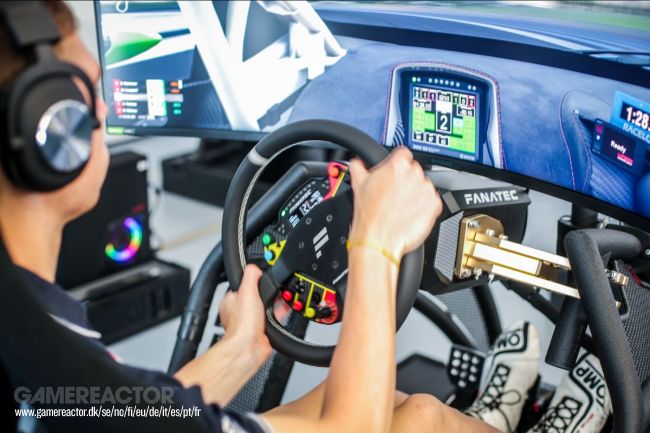 Real racing besides simracing: The next thing in driving esports?on the 23rd of October 2021 at 16:00 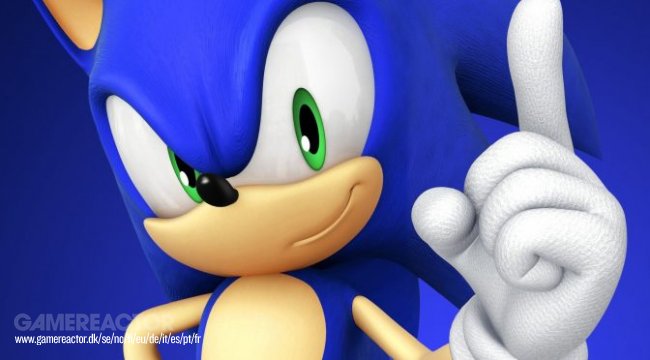 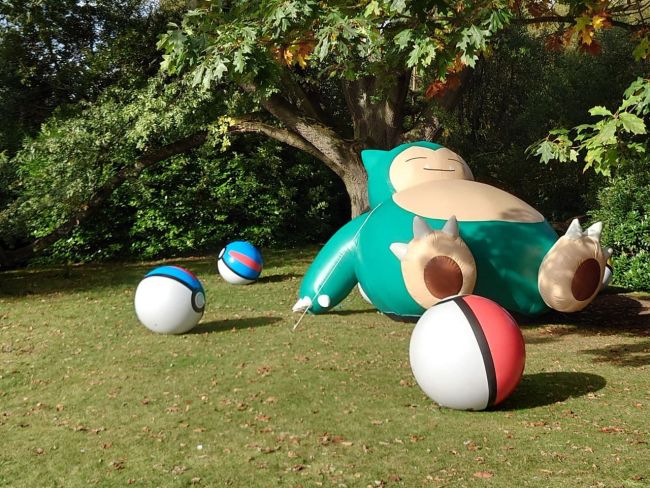 Pokémon Go's Liverpool Safari Zone event was a slice of PokéParadiseon the 20th of October 2021 at 13:00