eFootball 2022 to land on mobile devices in June

The new version will arrive alongside update 1.1.0.

Roller Champions to launch next week

Europe and South Asia are getting the party started.

This War of Mine has sold seven million copies

An online and multiplayer game that brings players or Proxies together against dangerous creatures called Hollow, and which the beta will open in a few days.

It's nearly matched the player numbers on PC and console combined.

EA, Respawn, and Tencent join forces in the launch of the battle royale for both iOS and Android.

Team Queso are the 2022 WREC champions, will be at global Icons in Singapore with Rix.GG and Game Lord

Riot Games announce that the Global Championship Finals will be held in the Asian country and not in Madrid. Turkish Parla are out.

A few years back, there was a massive feud between Apple and Epic, which really wasn't resolved in a satisfying way for either of them, resulting in Fortnite being...

Wild Rift: All set for the WREC Finals

Barcelona will be the stage where the best 7 EMEA LoL: Wild Rift teams will compete.

The strategy game is said to boast a single player campaign, co-op play, PvP, and a variety of characters from the MMORPG's universe.

Poppy Playtime Chapter 2 is out this week, Huggy Wuggy strikes back!

Mob Games starts May with the surprising release of Poppy Playtime Chapter 2. Available on Steam for PC.

Respawn, Lightspeed and Quantum Studios are all set to bring Apex Legends Mobile to Android and iOS.

It'll launch in 2023, and will enter Early Access this summer.

MOB Games and Studio71 are collaborating to develop an adaptation of the viral horror game with the LEGO Movie and It Producer.

Emulation is the reason Diablo Immortal is coming to PC

But it's still a "mobile game first".

It'll also be available on PC through an open beta on the same day.

Yet it still doesn't have an exact release date.

There will be two leagues launching.

There are also a bunch of perks being added as part of the subscription.

SteamDB reveals a late April release date for this chapter with new "powers", new toys and new places to discover.

There will be a beta taking place later this year.

Eivor and Ezio assassinate in Fortnite with Assassin's Creed crossover

Epic Games and Ubisoft work in the Dark to serve the Light bringing two of the most iconic characters from Assassin's Creed to the battle royale.

The videos are bypassing parental controls and include songs where Huggy Wuggy asks viewers to "take their last breath".

Konami puts a release date on the first final version of the previously failed launch, now including new game modes and improvements.

The telecommunications company is now tied to the esports scene for multiple years.

We're checking out A Memoir Blue on today's GR Live

Join us as we dive into Cloisters Interactive's interactive poem.

Lost in Random and Life is Strange: True Colors make the list.

Two weeks worth of in-game spending makes up the donation pool.

MiHoYo is giving away 100 free Primogems to all players in compensation for the problems caused.

Uncharted: Fortune Hunter is shutting down

The mobile game is no longer available to download, but will remain playable in offline mode.

Is Master Chief the killer in Among Us?

The Halo cosmetics are free to grab on Xbox.

An accompanying blog also revealed that class changes will be available in-game.

And the initiative will continue to run for the rest of this week.

The team aims to create "cloud-native games" that "bring unprecedented experiences to players".

The donations will continue to pour in until April 3.

Coca-Cola has been named as the founding partner of League of Legends: Wild Rift esports

It's a multi-year partnership that is regarded as the "first of its kind" for mobile gaming and esports.

The partnership will run for the duration of 2022.

In just two days, tens of millions have already been raised.

Doctor Strange is now in Fortnite

The Marvel character has arrived in Epic's battle royale alongside the new season.

The scheme will run until April 3.

Doctor Who is now in Fortnite

But as a Creative Mode experience.

The game originally launched on iOS and Android in 2015.

Poppy Playtime Chapter 1 is out now on mobile

MOB Games' horror title has made it to iOS and Android devices, following the recent release of the Chapter 2 trailer.

The season will kick off on March 31. 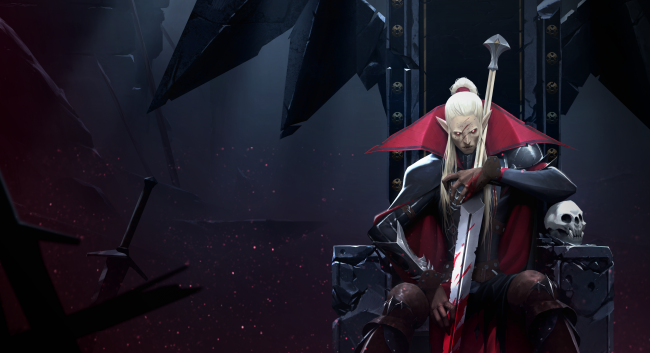 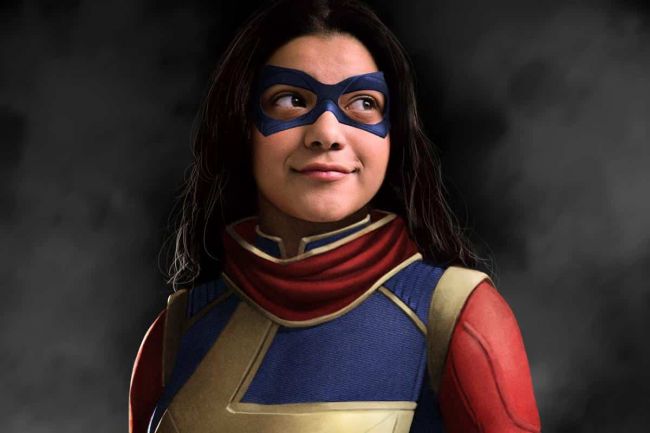 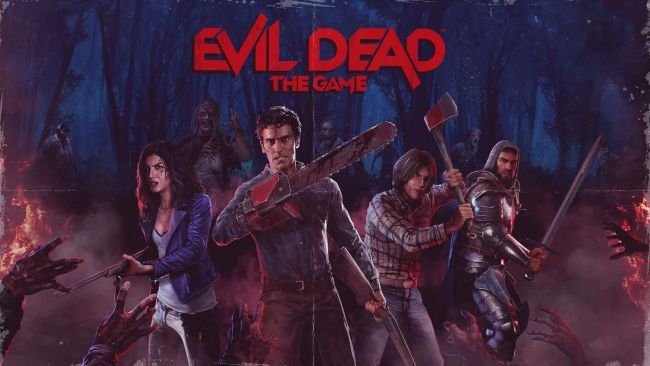 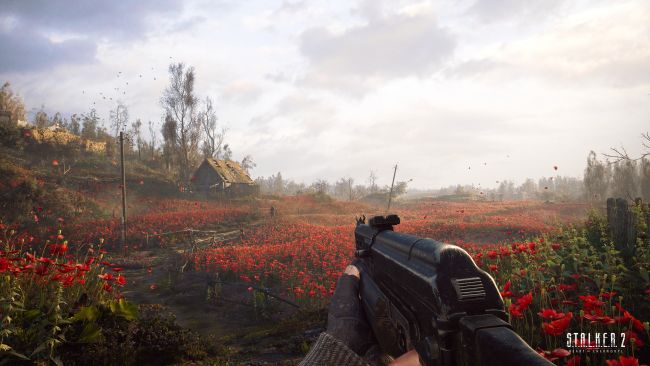