New Need for Speed delayed until 2022

Criterion needs to help out with the upcoming Battlefield, so Codemasters will be the ones releasing EA's racing game this year.

Text: Eirik Hyldbakk Furu Published on the 1st of March 2021

The show launches early next year on Paramount Plus.

Text: Jonas Mäki Published on the 1st of March 2021

UK Charts: Spider-Man Miles Morales narrowly misses out on the top spot after a 172% increase in sales

Text: Jonas Mäki Published on the 1st of March 2021

A NPC exclusive to Platinum has been spotted in the trailer for the remakes.

A month from launch, Outriders is a Steam Top Seller

It's currently in the number four slot.

The movie will release on March 18. 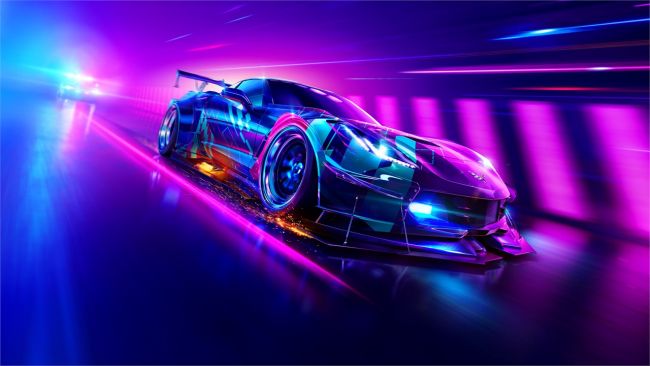 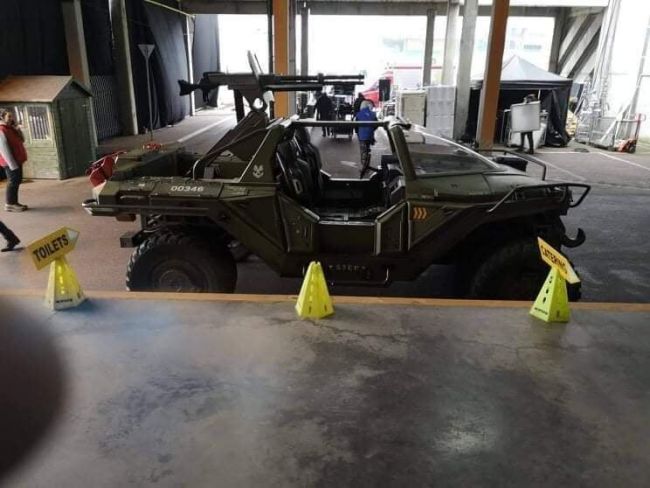 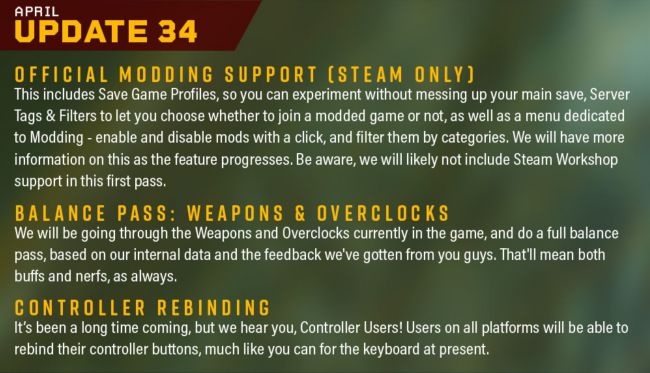 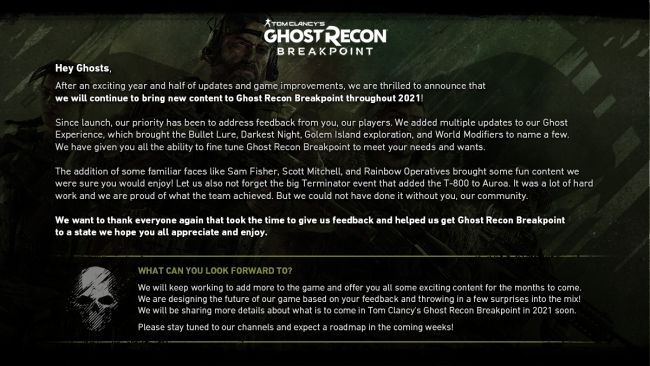 Ubisoft will continue to bring new content to Ghost Recon: Breakpoint in 2021on the 1st of March 2021 at 16:45
Cookies