Games with Gold continue to be kind of lackluster in May

The Xbox 360 games will probably be the highlight for many of us.

Text: Eirik Hyldbakk Furu Published on the 26th of April 2021

The CS:GO veteran won countless majors under the Astralis banner.

Text: Kieran Harris Published on the 23rd of April 2021

Live audience events are still planned for November this year.

The highly requested change has been made.

Text: Eirik Hyldbakk Furu Published on the 21st of April 2021

OG Esports re-sign "the big three" of its CS:GO roster

Aleksib, valde, and Mateusz will all remain with the organisation until the end of 2022.

Banjo-Kazooie is one the six.

Text: Eirik Hyldbakk Furu Published on the 16th of April 2021

The indie platforming classic is finally making the jump to the hybrid console.

Text: Kieran Harris Published on the 14th of April 2021 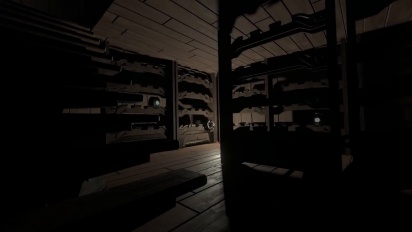 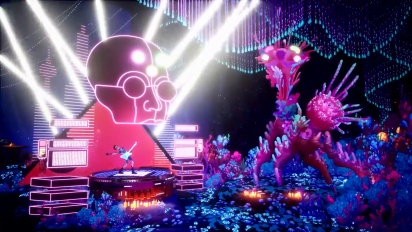 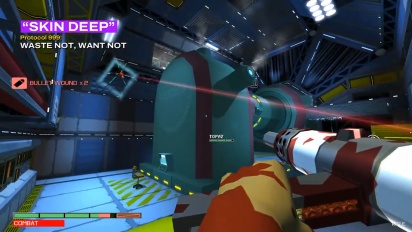 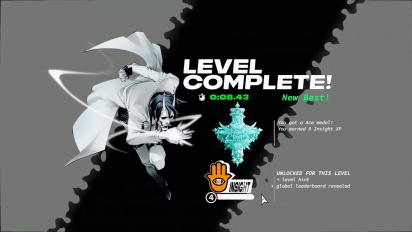