The CS:GO legend returns after taking a step back from play in February.

It'll be BLAST Premier's first arena event with a live audience in over 20 months.

And, the Fall Showdown is planned for October.

Text: Kieran Harris Published on the 4th of June 2021

Text: Kieran Harris Published on the 2nd of June 2021

EA: "Decisions to retire games are never made easy".

Text: Jonas Mäki Published on the 1st of June 2021

JJ Abrams says the Portal movie is still in the works at Warner Bros.

A script is being prepared now, mentioned Abrams. 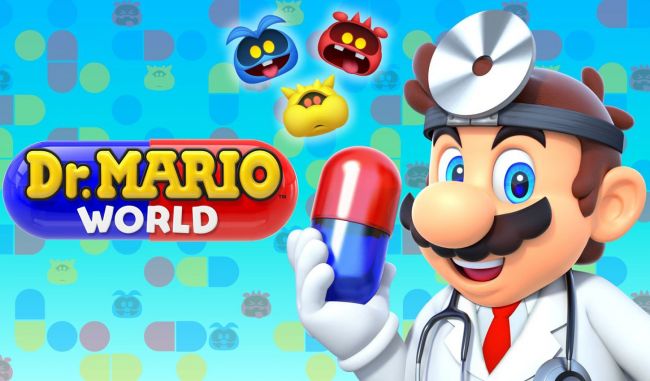 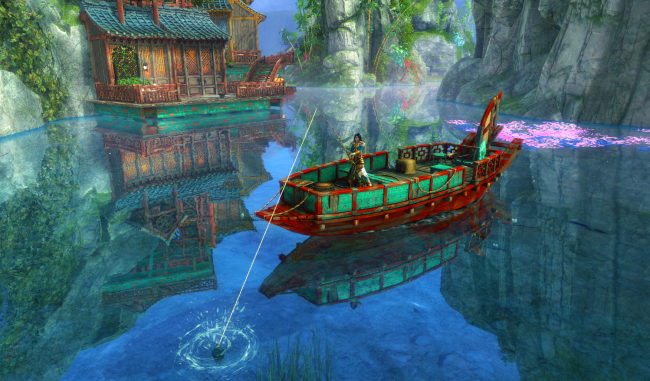 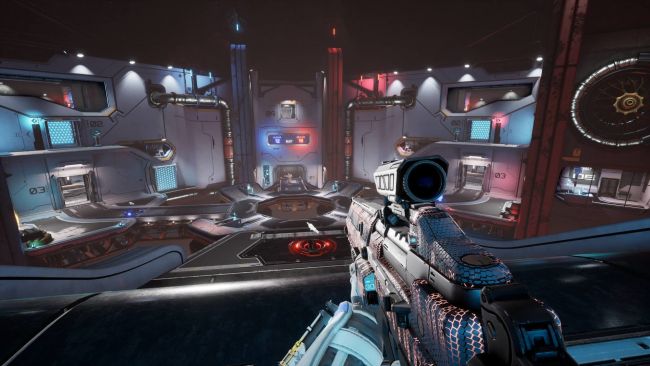 Splitgate has had its release date delayed due to an overwhelming response to its betaon the 27th of July 2021 at 18:02 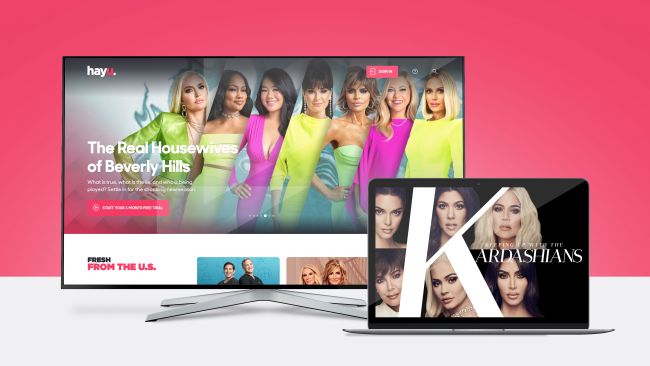 Reality TV streaming service hayu lands on Xbox in 22 territorieson the 27th of July 2021 at 17:07
Cookies