The figures are priced at $29.99 and are planned to release in June.

Text: Jonas Mäki Published on the 16th of February 2021

The veteran CS:GO player has been on the move.

The long-time veteran has left the North American esports organisation.

Text: Ben Lyons Published on the 15th of February 2021
HQ

Text: Kieran Harris Published on the 11th of February 2021

The German esports organisation is adding some talent from the Oceania region.

Text: Ben Lyons Published on the 11th of February 2021

Text: Jonas Mäki Published on the 9th of February 2021

Text: Kieran Harris Published on the 8th of February 2021

Text: Markus Hirsilä Published on the 8th of February 2021

Text: Alicia Chang Published on the 5th of February 2021

These earbuds come with a dynamic two-way speaker and feature Active Noise Cancellation technology capable of blocking out 98% of surrounding noise.

We unbox a little goodie from Blizzard ahead of the launch of its Diablo II remaster.

The Detroit: Become Human developer has allegedly been working with Disney for 18 months on it already.

We caught up with a couple of the developers from Iron Gate Studio to chat about the latest update to the massively popular Valheim. 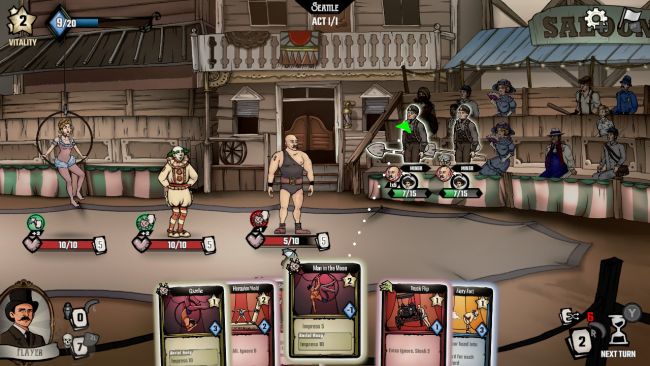 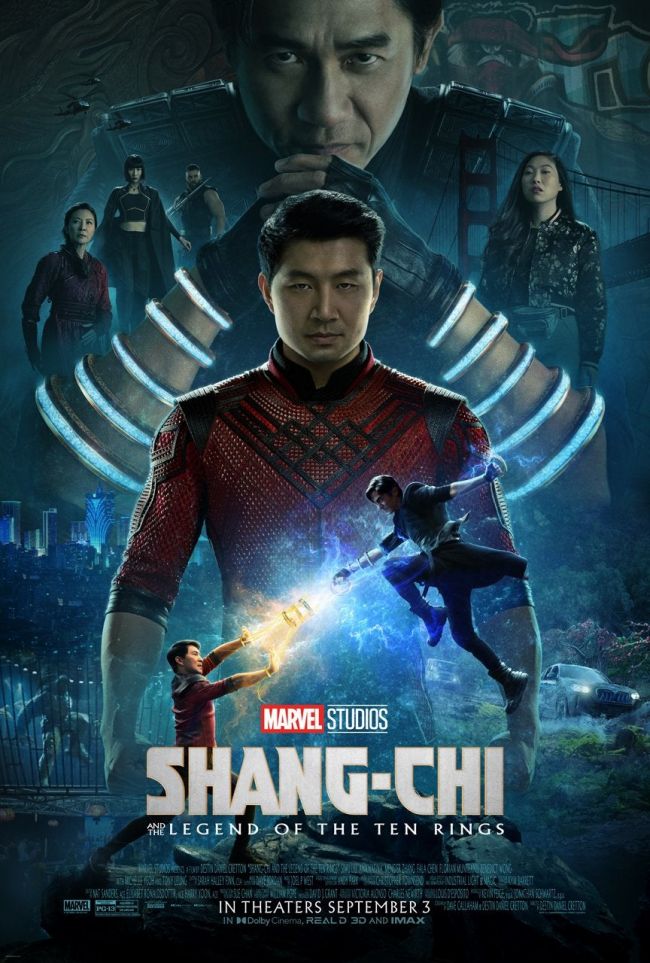 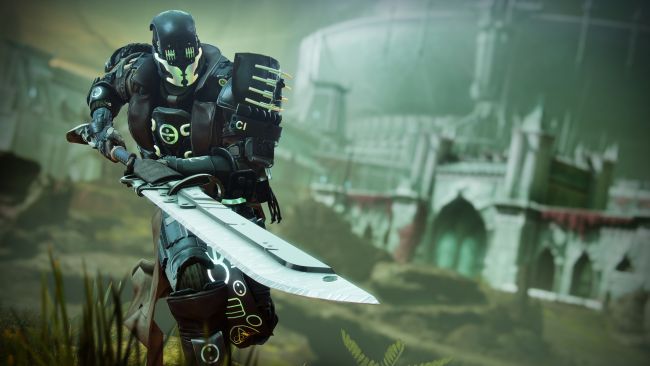