A total of $2.27 million donated towards cancer prevention.

Text: Sergio Figueroa Published on the 10th of January 2018

Wii games are coming to Nvidia Shield in China

Surely Wii games on Switch can't be far behind?

Text: Bengt Lemne Published on the 5th of December 2017

Things aren't looking up for the avians after the IPO.

Let's Sing 2018 to be released on Switch next month

Voxler's music game is now available on PS4, Wii, and Wii U.

Text: Bengt Lemne Published on the 25th of October 2017

Nintendo will close down the Wii shop in 2019

Every connected service will be taken offline until then.

Text: Stefan Briesenick Published on the 29th of September 2017

It's been an anger-inducing start to the season.

Text: Mike Holmes Published on the 21st of September 2017

Court rules Nintendo has to pay $10 million USD to iLife

The ruling says that their Wii and Wii U technology infringed on a patent.

Text: David Kers Published on the 1st of September 2017

Text: Magnus Groth-Andersen Published on the 17th of August 2017

Text: Magnus Groth-Andersen Published on the 20th of July 2017

With songs from Ariane Grande, Bruno Mars, Shakira and more.

Text: Sam Bishop Published on the 5th of June 2017

Text: Fabrizia Malgieri Published on the 26th of April 2017

The U.S. distributor is responsible.

Ubisoft is bringing Monopoly to the Nintendo Switch

The developer made the announcement at Nintendo Direct last night.

Text: Markus Hirsilä Published on the 7th of April 2017

Text: Petter Hegevall Published on the 10th of March 2017

Text: Petter Hegevall Published on the 25th of February 2017

Lego Indiana Jones is now available on Xbox One

Major Nelson confirms the next game to make the jump from Xbox 360.

Text: Fabrizia Malgieri Published on the 8th of February 2017

Rogue Dawn is a retro homage to the series.

Text: Petter Hegevall Published on the 1st of February 2017

It will be unveiled at GDC in February.

Text: Fabrizia Malgieri Published on the 31st of January 2017

Nintendo's classic N64 racer is back for another lap.

Text: Mike Holmes Published on the 29th of December 2016

Bully: Scholarship Edition is available on Xbox One

Text: Tor Erik Dahl Published on the 16th of December 2016

Text: Brandon Green Published on the 8th of December 2016

Or Donkey Kong, for that matter.

Text: Oliver Thulin Published on the 27th of October 2016

Text: Arttu Rajala Published on the 24th of October 2016

"They have an extremely long tail and it can continue selling for years".

Text: Sam Bishop Published on the 12th of September 2016

Text: Oliver Thulin Published on the 2nd of September 2016

Distributor Bergsala celebrated 40 years in business, and we talked to the longtime Nintendo partner and check out their museum.

Text: Bengt Lemne Published on the 26th of August 2016

Text: Morten Bækkelund Published on the 11th of August 2016

Dragon Quest X still in development for NX and PS4

Text: David Caballero Published on the 8th of August 2016

Text: Fabrizia Malgieri Published on the 1st of August 2016

And they will be released very soon.

Text: Eirik Hyldbakk Furu Published on the 7th of July 2016

Marvel: Ultimate Alliance 1 & 2 rated for PS4 and Xbox One

Text: Magnus Groth-Andersen Published on the 20th of June 2016

Text: Morten Bækkelund Published on the 18th of May 2016

The Beatles to be removed from Rock Band

Say Hello Goodbye to a whole bunch of classic tunes.

Activision cancelled an MMO based on DJ Hero/Guitar Hero

Hero World was cancelled back in 2011.

Text: Petter Hegevall Published on the 18th of April 2016

Sean Penn as a big, angry bird in upcoming movie

Text: Jonas Mäki Published on the 8th of April 2016

Manhunt and Bully out on PS4, Xcom takes a turn on PS Vita

The Legend of Zelda returns.

Text: David Caballero Published on the 4th of February 2016

Story detailed as the mobile series readies itself for a cinematic release.

Text: Morten Bækkelund Published on the 27th of January 2016

The late Nintendo chief to be remembered at the DICE Awards.

Text: Brandon Green Published on the 14th of January 2016

First 4 Figures created a statuette based on the goddess / wolf Amaterasu.

Text: Ricardo C. Esteves Published on the 6th of January 2016 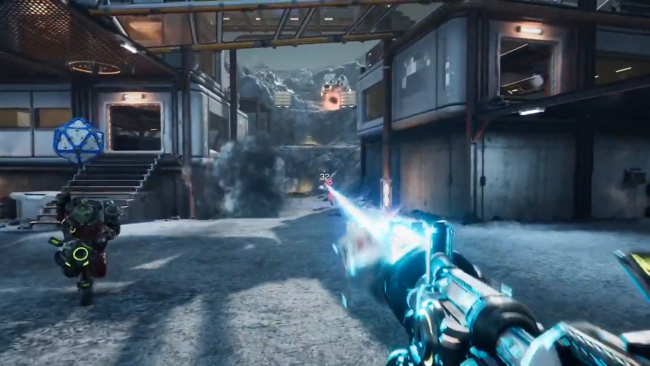 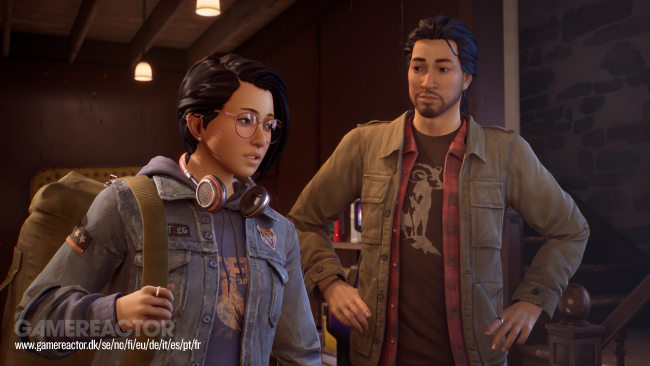 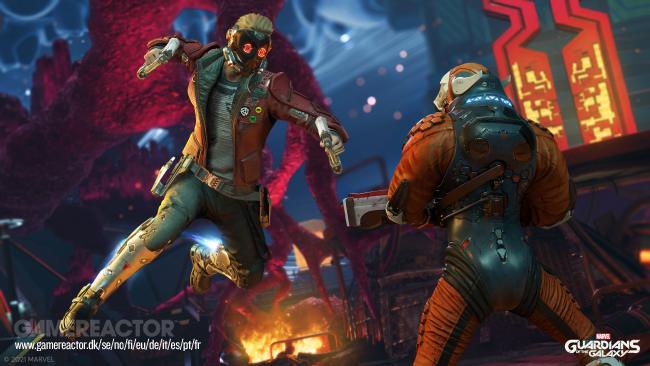 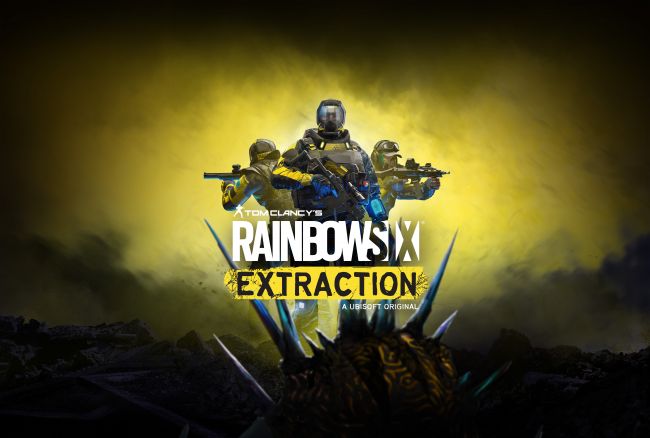