It's approximately 90GBs on PS5.

The talent for the Six Sweden Major have been unveiled

The event starts next week.

The BMW M240i is coming to the Item Shop, and the Freestyle tournament will take place this week.

Text: Eirik Hyldbakk Furu Published on the 3rd of November 2021
0

When will our Call of Duty: Vanguard review and gameplay arrive?

Text: Eirik Hyldbakk Furu Published on the 2nd of November 2021
0

Onslaught will no longer be a PlayStation exlusive mode.

Stardew Valley: The Board Game is back in stock and is taking orders tomorrow

It'll even be shipping in the UK and EU.

Text: Alicia Chang Published on the 2nd of November 2021
0

The South Korean support player is coming from T1.

New York Subliners has brought on Dreal as a performance coach

This will mark his first foray into the CDL.

Glister has signed with the Paris Eternal

The Overwatch League star has previously played with the London Spitfire and the San Francisco Shock.

Sledgehammer and Treyarch are working together to support Ranked Play in Call of Duty: Vanguard

The two developers are collaborating with the Call of Duty League on the modes.

Capcom has revealed it has now sold 3.9 million units.

A few names are returning, while a bunch of new members are also joining.

Players can get their hands on five new Event Chibis and some spooky costumes.

Renewal, Breakaway, and Discarded will be available across all of the shooter's modes.

Call of Duty: Warzone's Caldera map will launch in December

And Activision has given us a teaser of the first season of Call of Duty: Vanguard.

Ghostrunner receives a brand-new roadmap and some Halloween-inspired cosmetics

A GOTY edition is planned to launch in December.

NASCAR 21: Ignition has now been released

It's available on PC, PlayStation, and Xbox.

Knockout City is getting a new-gen upgrade on November 2

Brawlers will be able to select between a new Performance or Quality mode.

Ubisoft has further delayed the Sands of Time remake

The title only launched six weeks ago.

Red Bull had a striking couple of days, winning all three of the races.

Digimon Survive has been delayed to 2022

The game was originally expected to land in 2019.

It's said to be the "most ambitious" entry in the series to date.

More specifically, we will be checking out the recent Switch version.

Philadelphia Fusion has added MN3 to the team

This follows the re-signing of Carpe and Alarm.

Call of Duty: Vanguard has smaller installation files than expected

There's no information on the PC file sizes just yet.

Here are the teams competing in the Six Sweden Major

The tournament will start on November 8.

It'll be coming to PC and PlayStation consoles in 2022.

Acid Nerve's action-adventure will also be coming to Nintendo Switch.

Here players will be able to experience the fight using eight of the game's characters.

Dead Cells' The Prisoner is coming to Fall Guys this Friday

And the Overwatch League organisation has also brought Reiner onto the team.

Stigs and Tex are hitting the bench.

Back 4 Blood now has over 6 million players

And it only launched two weeks ago.

Boston Uprising has welcomed back Striker

Following a tenure at the San Francisco Shock, Striker is returning to where his OWL career began.

Shadow Warrior 3 has been pushed back to 2022

Beat Saber gets a multiplayer update

Players can battle it out with up to four others in private and public matches.

Tormented Souls for Switch, PS4 and Xbox One is coming in 2022

The game is already available on PC, PS5, and Xbox Series.

It was supposed to land this Thursday, but now will be coming on an unspecified date in November.

Players can test drive RiMS Racing for free this week

A free Bloody Beetroots DLC pack is also being made available for a limited period.

Text: Kieran Harris Published on the 26th of October 2021 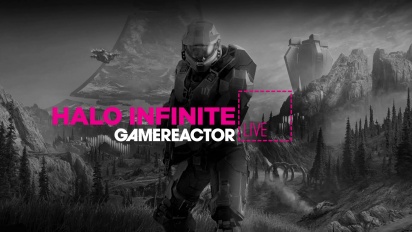 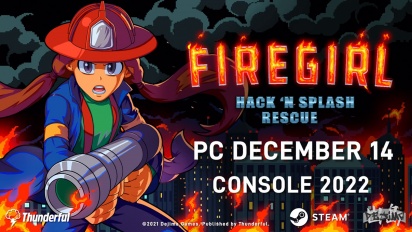 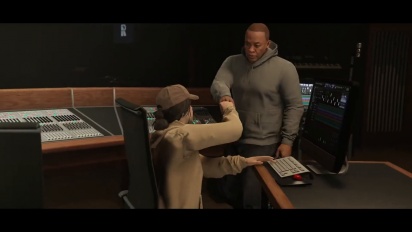 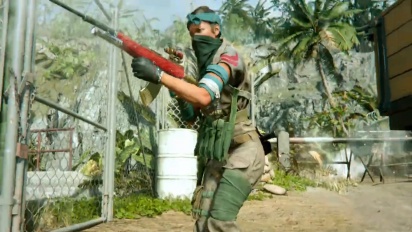