Yakuza 0 and Indivisible available on Xbox Game Pass for PC

Game Pass subscribers can now enjoy some stellar games on PC through the subscription service.

Text: Fabrizia Malgieri Published on the 27th of February 2020

Minecraft will get Mass Effect content across all platforms

Mass Effect fans will finally be able to experience that Mass Effect magic on the Nintendo Switch.

Text: Jonas Mäki Published on the 26th of February 2020

Text: Mike Holmes Published on the 24th of February 2020

GTA IV is returning to Steam as the Complete Edition

The update applies to Episodes from Liberty City as well and will remove several key features such as multiplayer.

Text: Bradley Newson Published on the 19th of February 2020

The success that is Valve's competitive shooter Counter-Strike: Global Offensive once again shows it's here to stay.

Text: Lisa Dahlgren Published on the 10th of February 2020

Text: Lisa Dahlgren Published on the 4th of February 2020

Text: Sam Bishop Published on the 25th of January 2020

The 2005 game is back on Nintendo's console, and there's an explosive trailer to celebrate its arrival.

Text: Sam Bishop Published on the 23rd of January 2020

Rockstar and Take-Two's giant sits above all of the Call of Duty games and even Minecraft in the list.

Text: Sam Bishop Published on the 17th of January 2020

FugLy benched from Envy, claims he was kept in the dark

The player has released a statement criticising Envy's handling of the situation and Nifty's role in all this.

Text: Sam Bishop Published on the 16th of January 2020

Media Molecule's game creation suite Dreams has launched on PS4 so Kieran dipped in and tried out their own showcase creation "Art's Dream" to see what Dreams is capable off.

Dóri had a chat with OnePlus product design manager Sam Twist about the company's concept device.

We take a quick look at the sleek addition to Lenovo's ThinkPad Yoga lineup that is the X1.

We try and endure through an onslaught of zombies in the new asymmetric multiplayer game from Capcom.

We take control of two different Masterminds and experiment with some of their abilities in the new 4v1 multiplayer game set in the Resident Evil universe.

Dóri returned to Fortnite after a lenghty hiatus to play Season 2 of Chapter 2 of the Battle Royale juggernaut.

Steelseries - What is Glow Up? (Sponsored)

Steelseries is running a campaign called Glow up, but what exactly does that mean and what products are included? In this video we take a closer look.

Steelseries - It's time to Glow Up! (Sponsored)

The Steelseries "Glow Up" campaign is all about getting Steelseries quality into the hands of gamers at an affordable price and here's a fun little look at some of the products included in the campaign. 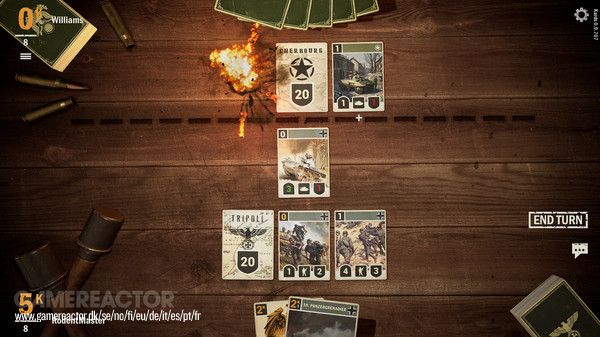 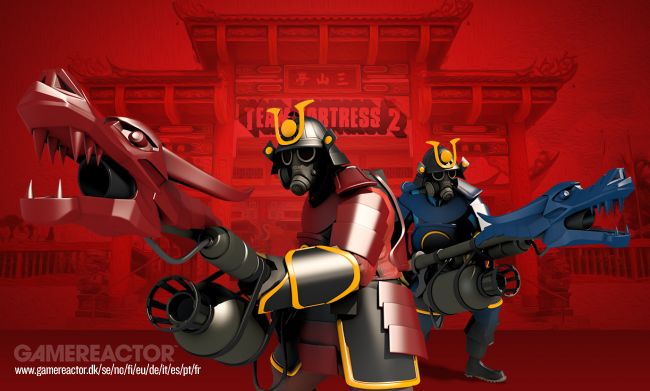 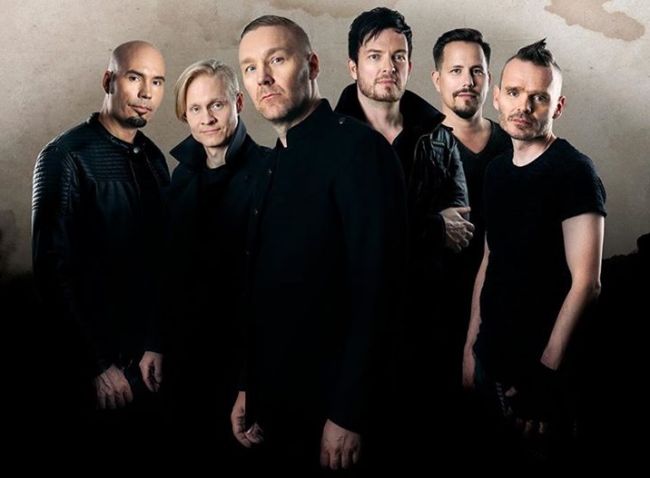 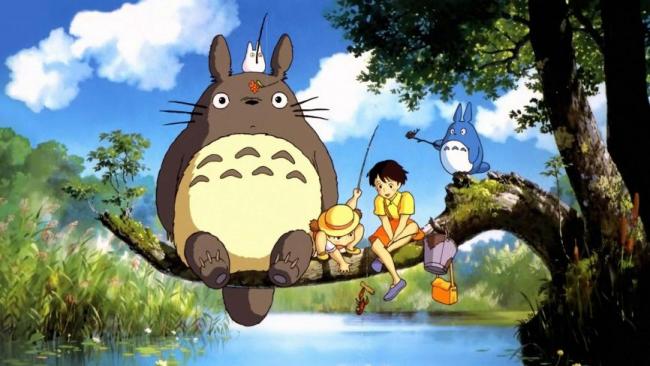