All texts by Samantha Allard

"It's certainly quite enjoyable, but its problems stop it from being the great game we think it could have been."

Text: Samantha Allard Published on the 26th of February 2016

"With its quirky tone and memorable characters, it's a game that players can come back to again and again."

Text: Samantha Allard Published on the 16th of February 2016

"It teaches us the power of words, and anagrams make up the majority of the puzzles."

Text: Samantha Allard Published on the 11th of December 2015

Project Cars 3 - Formula B on Interlagos

We took the road ready version of the Toyota Supra GR for a spin around Shanghai Henan Loop in the upcoming Project Cars 3.

We ran a handful of laps through Silverstone GP in the Toyota Supra GR Racing in the upcoming Project Cars 3.

We took a couple practice laps around Leipzig in the Porsche 935 2019 in the upcoming Project Cars 3. 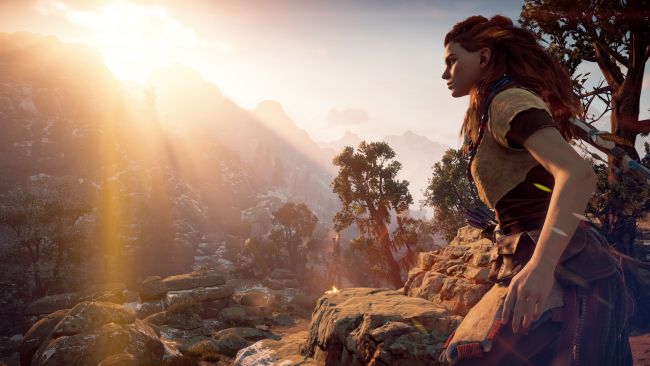 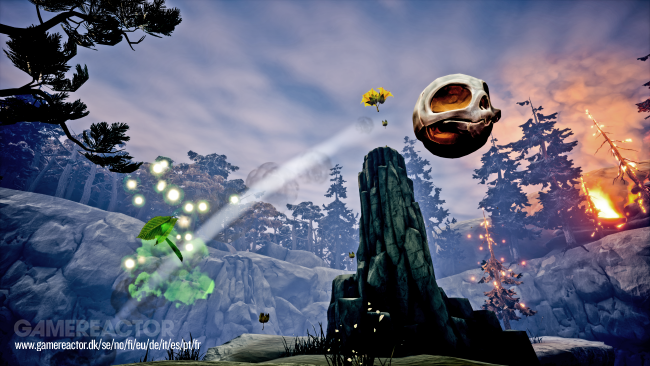 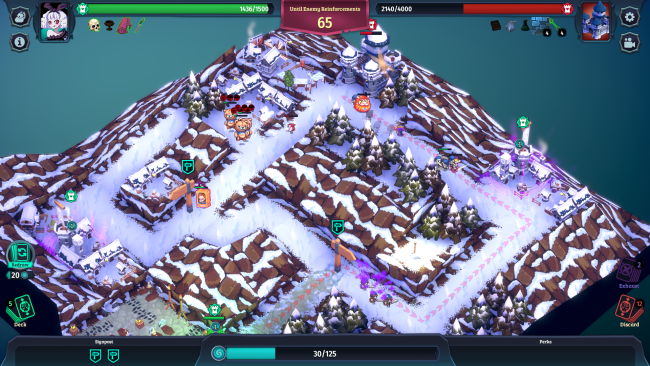 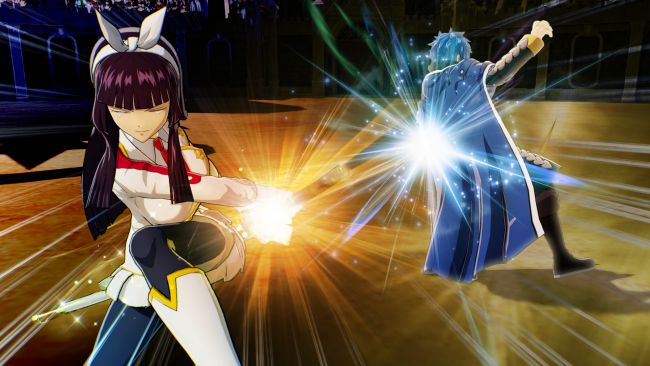