"The idea was a good one. An action-packed road race from San Francisco to New York using Battlefield 3's graphics engine. It sounded superb. It isn't."

"Yuke's took on the criticisms it received and developed a completely new system, which at first feels too hard. Way too hard."

"Mortal Kombat throws me 20 years back in time and offers up wonderful retro- and nostalgia-laden memories from the wonderful 16-bit era."

Text: Petter Hegevall Published on the 19th of April 2011
HQ

"Shift 2: Unleashed is a high quality racing game...but it lacks the improvements I would have hoped for."

Text: Petter Hegevall Published on the 29th of March 2011

Text: Petter Hegevall Published on the 16th of March 2011

Text: Petter Hegevall Published on the 7th of December 2010

After five years in development Gran Turismo 5 has finally arrived and Gamereactor's racing oracle Petter Hegevall sets the grade. Game of the year or disappointment? Read on!

Text: Petter Hegevall Published on the 24th of November 2010

EA Sports steps up to challenge THQ and UFC for the belt. Does EA Sports MMA have what it takes to dethrone the champion?

Text: Petter Hegevall Published on the 20th of October 2010

Text: Petter Hegevall Published on the 11th of October 2010

The team behind Ninja Gaiden has been tasked with bringing back Nintendo's classic Metroid-series and our Swedish editor Petter Hegevall has gone on the hunt together with Samus Aran.

Text: Petter Hegevall Published on the 3rd of September 2010

The life as a brand new gangster in 2K Czech's sequel is hard - something that an euphoric editor has learned when trying to turn himself into a fully fledged mafioso... 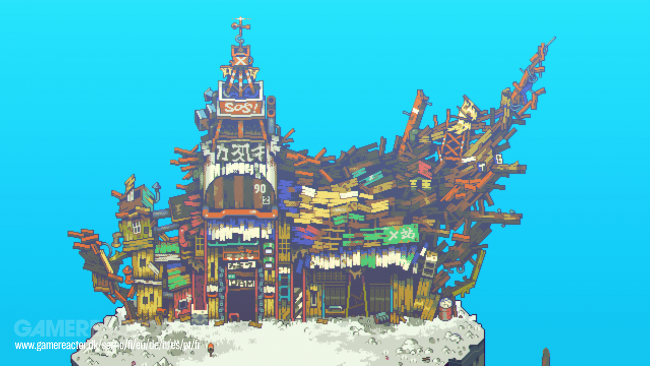 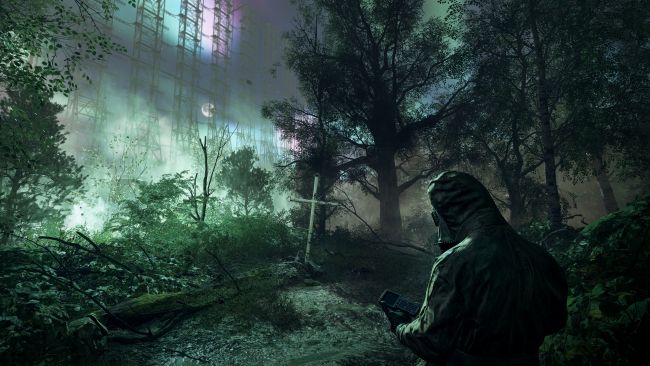 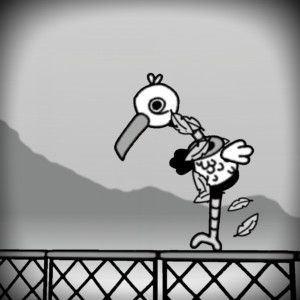 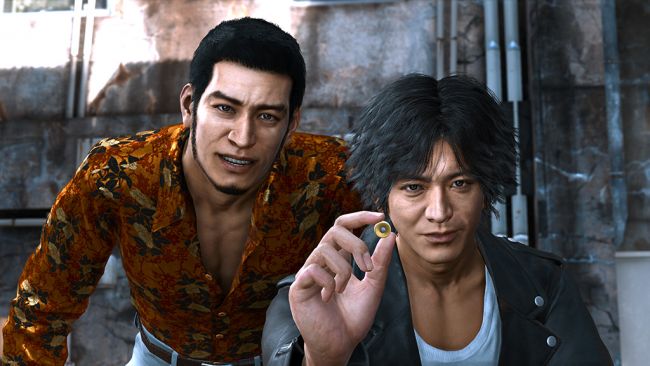