We visited Bioware a while ago and sat down with Mark Darrah, executive producer on Dragon Age II, to discuss the franchise and the changes they have made this time around.

Pity Isaac Clarke - not only does he have a space station full of alien parasites to survive, but he's got a gaming industry breathing down his neck to prove he's no one-trick pony.

Dóri and Ben signed up for the closed beta of Enlisted and tried their hand at WWII warfare.

On the latest episode of Quick Look, we take a look at the NOS M600 V2 Special Edition Ice gaming mouse, an affordable piece of hardware that comes with a 6400 DPI sensor and RGB support. 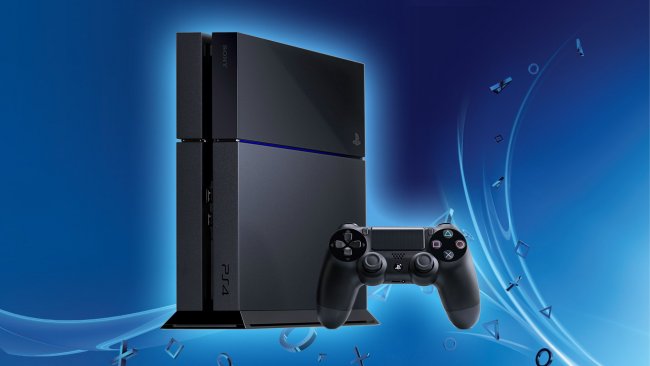 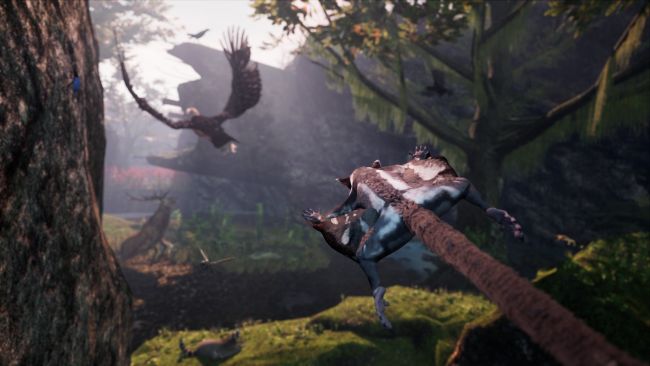 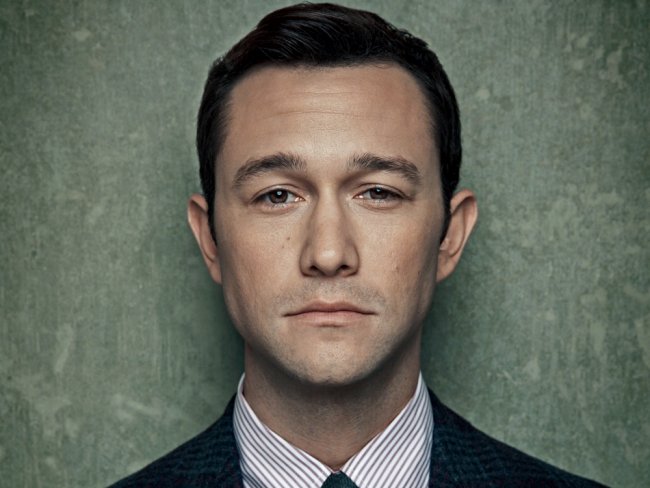 Joseph Gordon-Levitt to play Jiminy Cricket in upcoming live-action Pinocchio movieon the 7th of March 2021 at 09:38 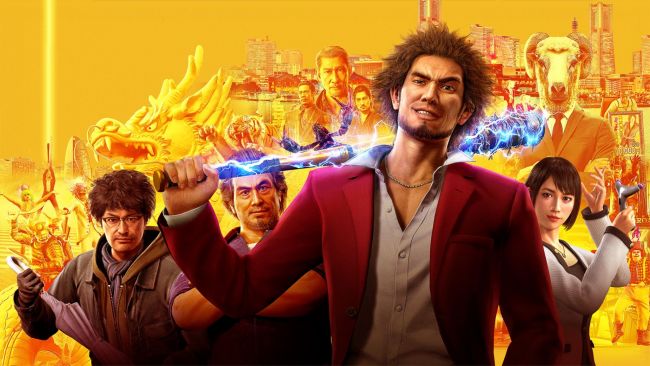