All texts by Joakim Sjogren

The colourful bricks are back, with the opportunity to play with friends and strangers.

Text: Joakim Sjögren Published on the 20th of November 2020

The Falconeer recently swooped into action on PC and Xbox and we took it out for a test flight.

Text: Joakim Sjögren Published on the 14th of November 2020

Ori and the Will of the Wisps - Seven Quick Tips

If you're planning on getting lost in Moon Studios' latest adventure, we've got a few tips to help you get started.

Text: Joakim Sjögren Published on the 11th of March 2020

"If you, like us, adore Jim Henson's lovely world of puppets, you should steer clear of this game."

Text: Joakim Sjögren Published on the 12th of February 2020

Microsoft's HoloLens to have around five hours of battery

Plus FOV detailed in latest info drop for AR headset. 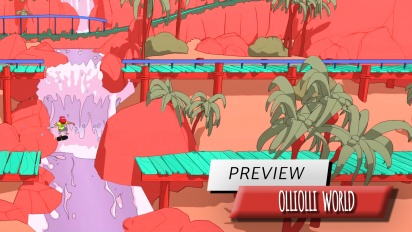 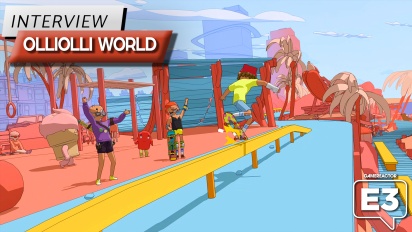 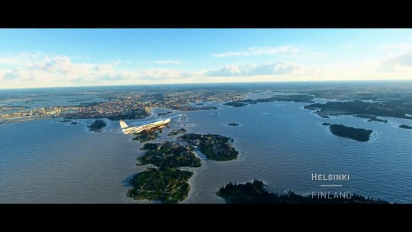 Microsoft Flight Simulator - Nordics World Update Trailer on the 17th of June 2021 at 16:23 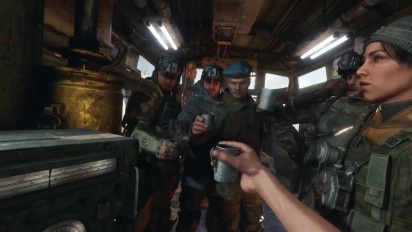