All texts by Jerry Fogselius

"This is an expansion that we'll continue to enjoy with our friends for dozens of hours."

Text: Jerry Fogselius Published on the 10th of February 2016

Just half an hour with From Software's upcoming action adventure is enough for us to die several times over.

Text: Jerry Fogselius Published on the 10th of November 2015

"f you're looking for a quirky and unique gaming experience, and want a relaxing game to play, then Morgondag's game is worth a look." 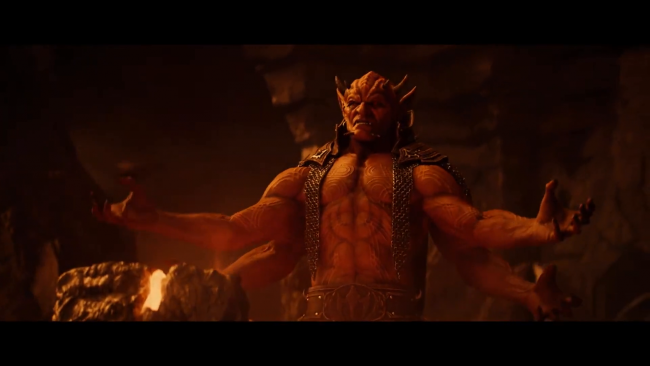 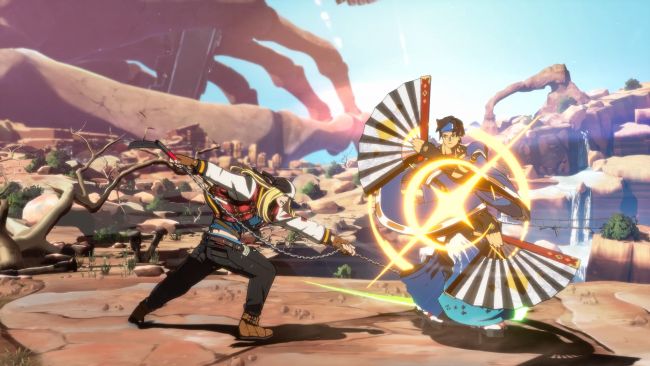 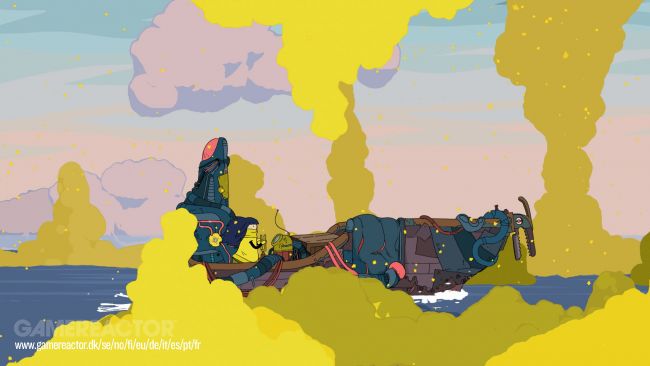 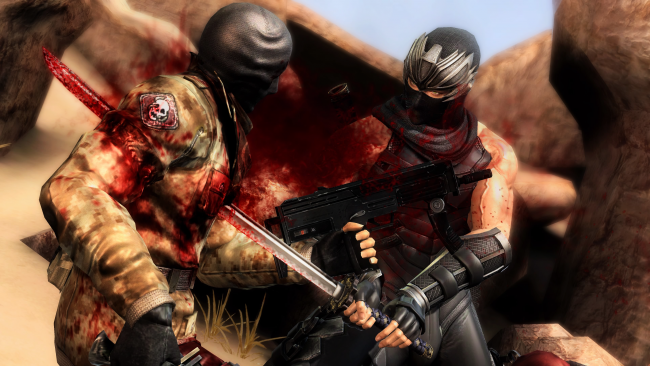