It has been breaking records every time for the last three years.

Dark Deity to release on Nintendo Switch in 2022

The heavily inspired Fire Emblem title had to be on Nintendo's hybrid console.

The 2021 Paris Games Week has been officially cancelled

It will instead take place sometime during the second half of 2022.

Created and ran by local and popular streamers, the event looks to benefit Amnesty International.

While the current gen release is still set, next-gen players will have to wait a little longer to get their boogie on.

Hades receives a new patch on Switch, but cross-saves aren't coming until next month

A dive into Beyond Good & Evil 2's chaotic and unhealthy development

The reasons why Michel Ancel left Ubisoft last week seem to be more complex than his passion for wildlife...

Dontnod Montreal is now recruiting for a brand new IP

The studio is on the lookout for programmers and artists for the unconfirmed project.

The figures have more than doubled in the last two weeks.

Three years on and the dreaded joy-con drift is still ever-present.

The coop shooter that features plenty of big guns and even bigger dinosaurs will debut October 13.

3D Realms to release Rise of the Triad Remastered

The classic FPS is set to arrive on all current-gen platforms sometime in the future.

Bounty Battle to be released next week

The indie fighter is set to feature characters from Dead Cells, Owlboy, Darkest Dungeon, and more.

Scavengers to get a current-gen console release

The news was revealed within an all-new gameplay trailer for the free-to-play shooter.

"Since we haven't received an official announcement from the Club, we cannot say anything at this point..."

It will be time to get aboard the train-themed co-op game in just over a month.

Company of Heroes is coming to mobile next month

The RTS classic is already available on iPad since the beginning of the year.

If you want to see how Bloober's next-gen update of Observer is coming along, click through.

The puzzler is leaving behind the confines of PC and mobile and embracing the evergreen world of console gaming.

Hades is coming to Switch this autumn

The Supergiant roguelite is on its way to Nintendo's platform soon.

A NBA 2K21 demo is coming to current gens platforms

If you want to shoot some hoops ahead of the full release, you're in luck.

And the console it's launching on, the Intellivision Amico, is still set to land later this year.

Minecraft Dungeons gets a physical edition on consoles

The new edition will come with new in-game items and both expansions.

DiRT 5's release has been delayed

Although don't worry too much, it's only a slight postponement.

If you're feeling the need for a speedy frame-rate, this new gameplay clip has you covered.

WRC 9 is back in Japan with a gameplay trailer

Check out Ogier and Ingrassia racing their Toyota Yaris in the new Nagoya-based event.

If you can't make it to the music, maybe the music can come to you instead.

The plan is for the game to stay in development for six months to a year.

The thrilling puzzle adventure Agatha Christie: The ABC Mursers is set to release on Switch in October.

Developer Pearl Abyss is bringing Shadow Arena to PlayStation 4 and Xbox One and a new hero emerges.

Kaze and the Wild Masks will also be available on console

Vox Game Studio's platformer Kaze and the Wild Masks will be releasing on consoles as well as PC.

Play as the Devil in Rogue Lords

Developer Cyanide lets you play as the actual Devil to eradicate the forces of.. well good.. and you'll be able to do so next year.

Here's hoping the second game, this time in the works at Big Ant Studios, ends up being ace.

The legend will adorn the cover of 2K's game as a tribute following his tragic death.

Zion Willamson will be on NBA 2K21's next-gen covers

Damian Lillard is on the cover of NBA 2K21

At least, he's on the cover of the current-gen versions of the game.

Handball 21 will be released in November

Eko Software and Nacon are bringing Handball 21 to PC, PlayStation 4 and Xbox One in November.

The first eTour de France will start on Sunday

Control things from the shadow in the new strategy game from 1C and GameTrek.

Shenmue II's soundtrack set to be released on vinyl

If you're a collector, then the OST for the second game in the storied series is heading to vinyl.

Nobody Saves the World - Livestream Replay 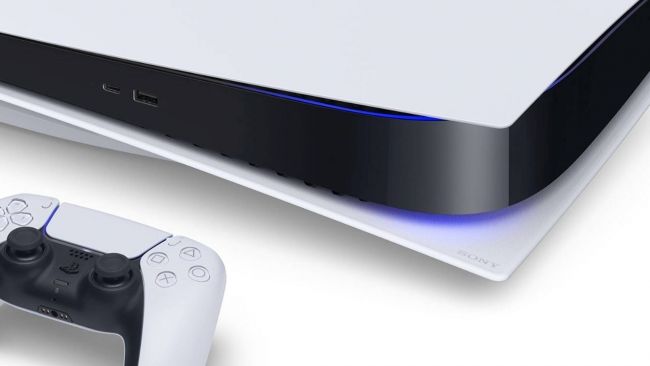 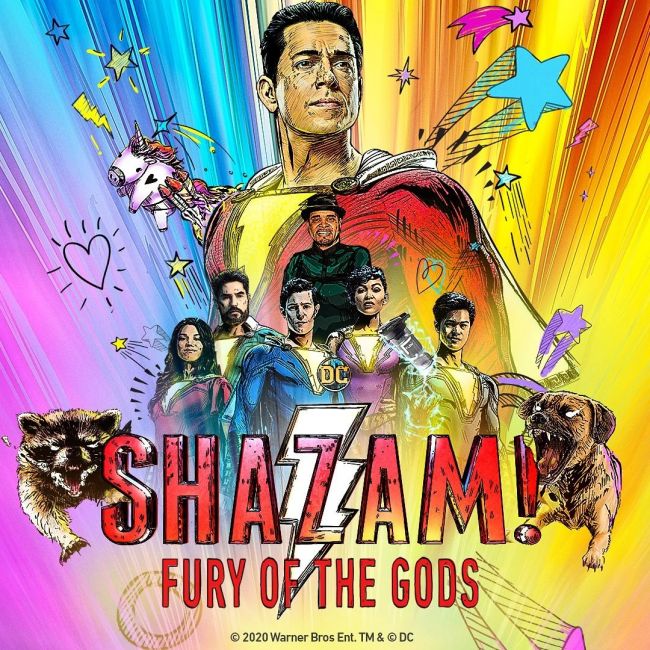 Here's the teaser trailer for the comedy pirate series starring Taika Waititi, Our Flag Means Deathon the 23rd of January 2022 at 10:29 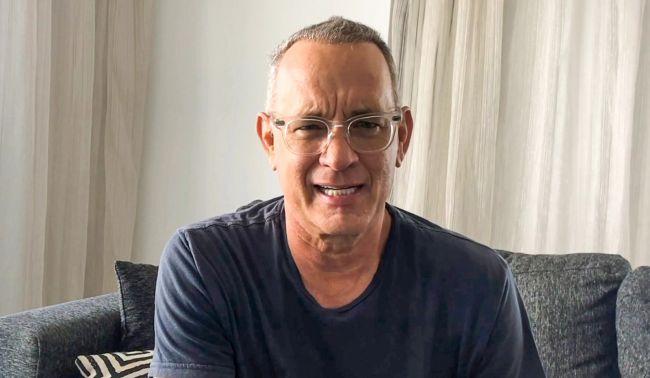 Tom Hanks confirmed for American remake of A Man Called Oveon the 23rd of January 2022 at 09:12