All texts by Henric Pettersson

"Valorant is a fun game that we'll most definitely hear more about within the esports scene."

Text: Henric Pettersson Published on the 15th of June 2020

"In spite of dull visuals and the feeling that the game doesn't stray far from its inspiration, A44 manages to deliver a great experience that we won't forget anytime soon."

Text: Henric Pettersson Published on the 7th of January 2019

"The racing itself is, for the most part, entertaining, but really only if you're not playing on your own."

Text: Henric Pettersson Published on the 21st of July 2018

We'll be getting back into the franchise later this year.

"Finding Paradise is a nice little game that's definitely worth playing if you appreciated the original." 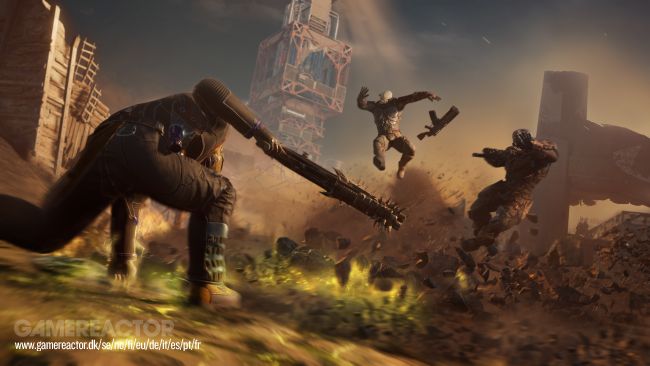 Frame rates and resolutions of the Outriders demoon the 5th of March 2021 at 20:09 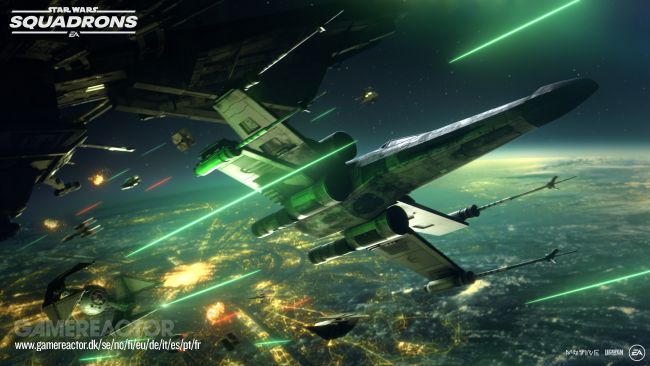 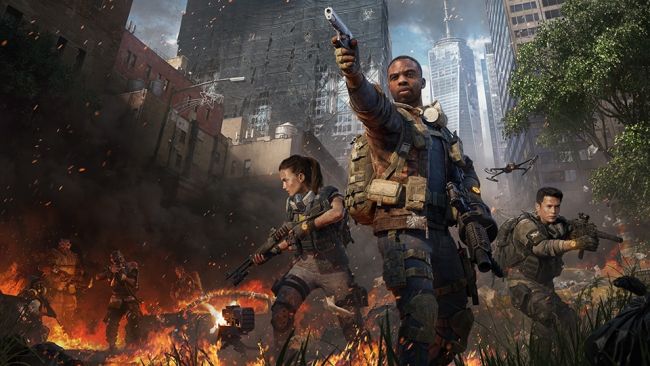 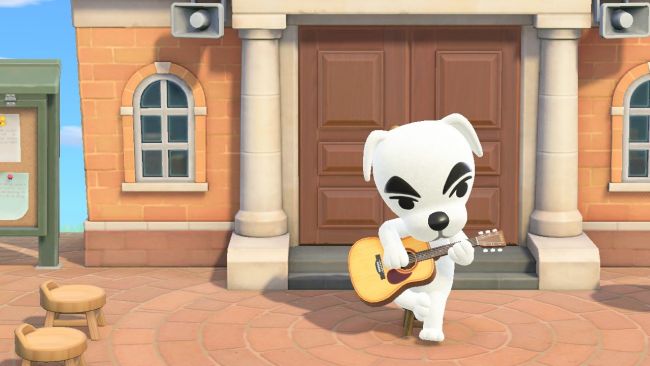