All texts by Gregor Assfalg

"It's a mixed bag - challenging stages and overwhelming co-driver instructions, but lacks the degree of realism when it comes to the driving physics."

Text: Gregor Assfalg Published on the 12th of October 2012 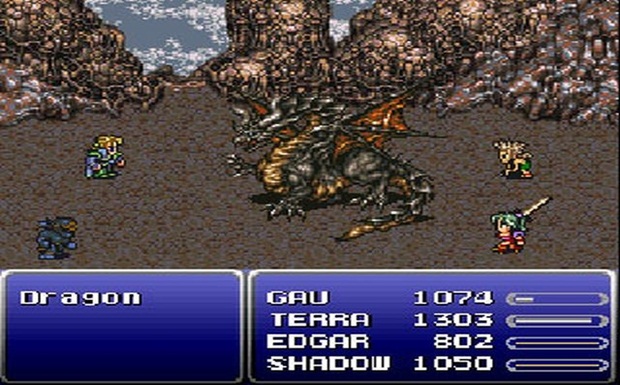 The Pixel Remaster versions of Final Fantasy 4-6 appear to have been datedon the 2nd of August 2021 at 18:06 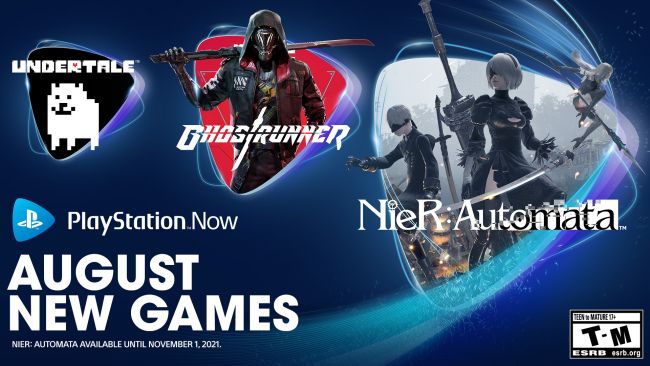 Ghostrunner, Undertale, and NieR: Automata are heading to PS Now in Auguston the 2nd of August 2021 at 17:12 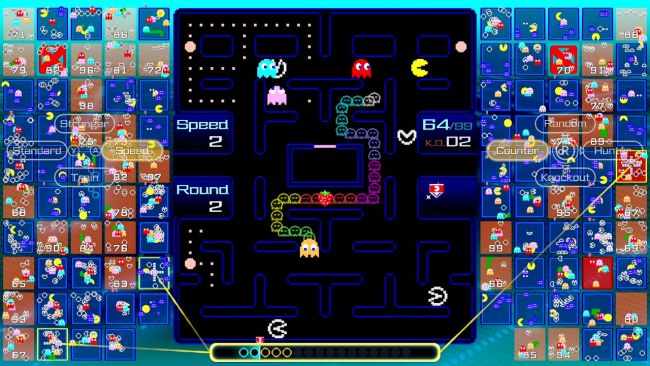 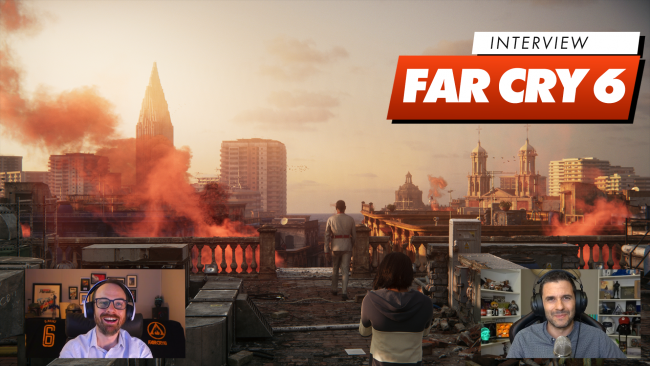