'But what we have on disc feels like the opening chapter of a larger game in which the best is yet to come. We're left not just wanting more, but expecting better."

Set in a futuristic vision of Paris (circa 2084), players will assume the role of Nilin, an ex-memory hunter who finds herself minus a few memories.

Bungie took on the world one last time in Halo's multiplayer last week whilst celebrating its 20th Anniversary. Here's what went down, and a look to the company's future.

GRTV News - Stadia will shut down in January

GRTV News - Skull and Bones has been delayed, again 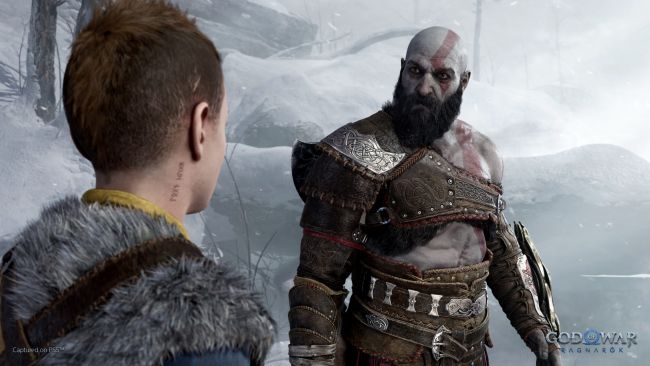 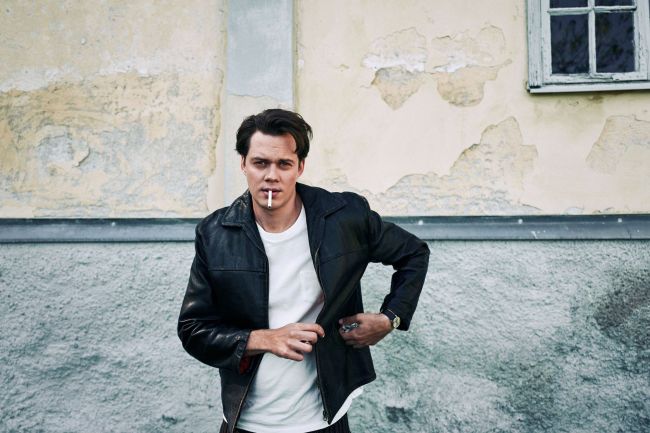 Bill Skarsgård gets the lead in Robert Egger's Nosferatuon the 3rd of October 2022 at 11:18 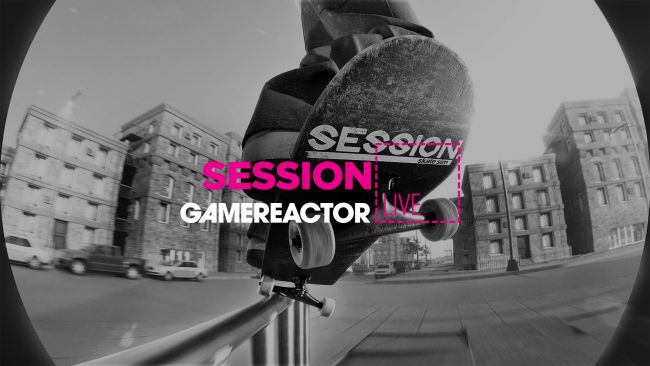 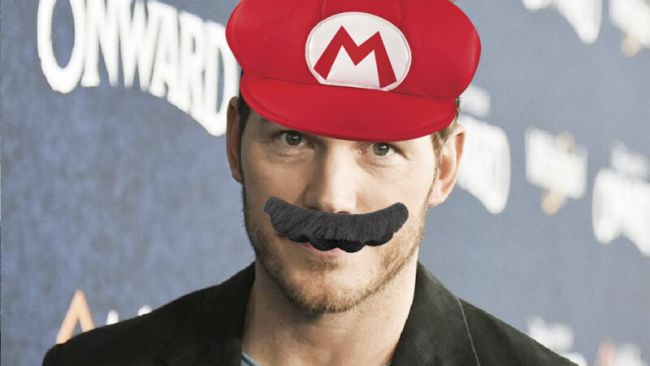 Super Mario fan makes remake with Chris Pratt as Marioon the 3rd of October 2022 at 09:10