All texts by David Moschini

Text: David Moschini Published on the 10th of November 2014

"It's the start of the new season and Konami have switched managers, bought a new squad and dressed up PES in an all new kit."

Text: David Moschini Published on the 18th of September 2013

You watched the reveal, now read the impressions as Gamereactor was there in L.A to fire the first rounds on Call of Duty's newest battlefield.

Text: David Moschini Published on the 15th of August 2013

"We scramble from truck to truck and with luck make it to the plane...this doesn't feel like multiplayer, but more like a slice from the main campaign."

We had a chat with Death Stranding's composer and audio director about all kinds of things about Kojima Productions' first game as an independent studio.

Coping with the Coronavirus Outbreak: Lisa's Out of Office Update #4

Lisa reports from the US one more time ahead of her planned trip back to Sweden.

Coping with the Coronavirus Outbreak: Sergio's Out of Office Update

Sergio from GR Spain reports from Madrid, the centre of the coronavirus pandemic in his country.

We put the imminent Remake and the 1997 classic face to face for a good influx of nostalgia and to see how several iconic sequences have been reimagined on PS4 vs the good old PSX 23 years later. Remember Tifa and Cloud like that?

We were dumb enough to try our luck on hardened difficulty, but managed to get past some of the game's most iconic moments in our stream.

Persona 5 has gotten an upgrade in the form of Persona 5 Royal so obviously Lisa had to give it a try.

2 vs 2 CS:GO Nordic Tournament - Last chance to sign up!

Last call! The deadline for registration for SteelSeries, Elgiganten, and Gamereactor's 2 vs 2 CS:GO Nordic Tournament is April 5th. Play to win the 1st prize of 1000 euro!

We take a quick look at the upcoming tactics game set 12 years before the first Gears of War.

In this first episode in our gameplay series, we explore the North Star Hotel in Half-Life: Alyx, encountering beasts and a new weapon along the way.

We finally received the Samsung flagship smartphone, the Galaxy S20 Ultra, and the delay could potentially have worked out in our favour.

Coping with the Coronavirus Outbreak: Lisa's Out of Office Update #3

Lisa keeps you updated on her personal experience dealing with the coronavirus travel restrictions.

Overwatch is lightening our mood this April Fools by adding googly eyes to it's heroes.

The Infection rundown is launching today for GTFO so here is a little highlight / Questions answered reel from our recent livestream with the developers.

Mount & Blade II: Bannerlord is finally being made public after 8 years in development. Dóri grabbed his bow and shield, saddles his horse and rode out to try it.

We take a closer look at Dell's new 2-in-1 laptop. 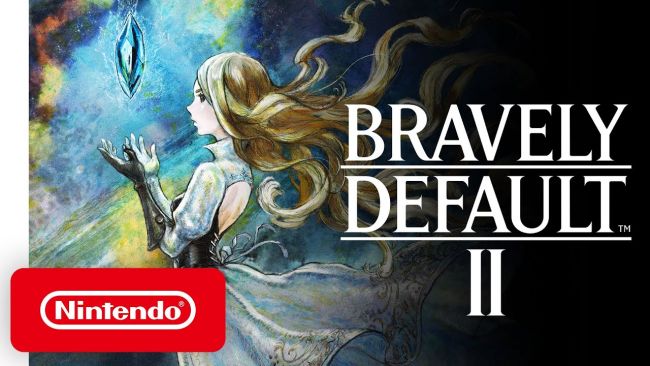 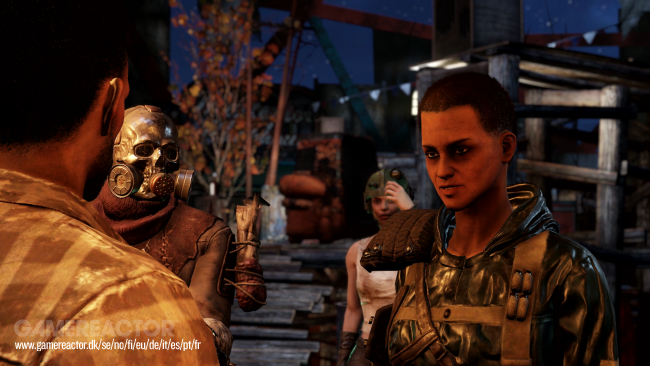 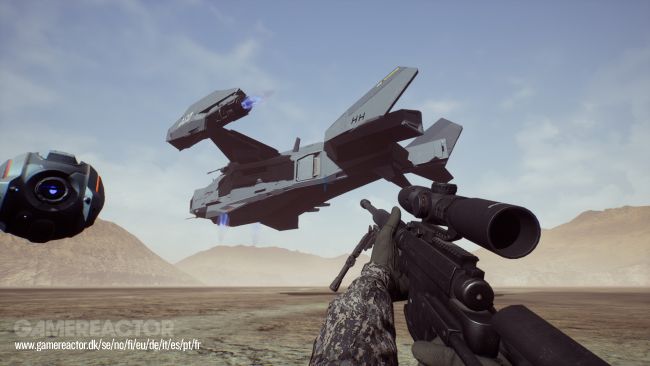 Artificial Extinction - Early Access Impressionson the 31st of March 2020 at 14:12 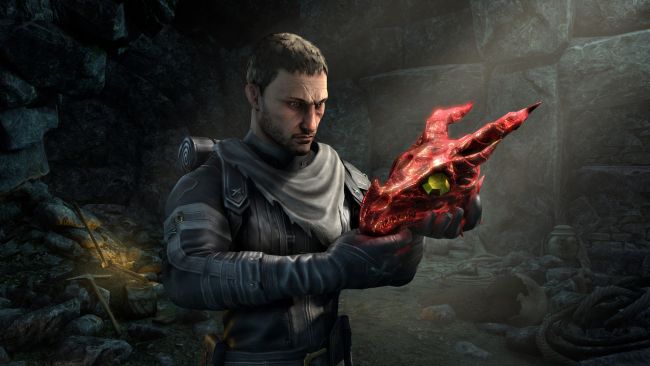