All texts by Arya W Wibowo

It stands above Horizon: Zero Dawn and Grounded; even the Collector's Edition is in the top three.

The first month of 90 frames-per-second action will be available exclusively to OnePlus owners.

Players on Android and iOS can now play for free and there's crossplay with all other platforms.

The Quantic Dream-developed narrative adventure's release on Steam has strengthened its sales.

You can play games on Android and iOS devices with the next-gen console controller.

Sonic the Hedgehog 2 gets a 2022 release date

We'll be getting the sequel in just under two years.

Marvel Duel is releasing in select countries later this month

The Marvel-themed auto-battler will soft-launch in select countries in Asia later this month, NetEase revealed recently.

Tales of Crestoria now available for free on iOS and Android

Battle for Bikini Bottom - Rehydrated gets an accolades trailer

My Time at Portia is ploughing its way to iOS & Android

The farming sim from Pathea Games is going mobile.

If you live in the right territory, of course.

Felix the Reaper is dancing onto iOS later this month

It's a new AR and location-based game from the Pokemon Go and Ingress developer, and it's open for pre-registration right now.

Commander Keen reboot seems to have been cancelled

The mobile reboot of Commander Keen seems to have been cancelled as close-to all traces of the game disappear from social media.

Conan Chop Chop delayed, but still due for a 2020 release

Conan is going to chop chop the bad buys later this year.

The fantasy epic is being squeezed onto on iPad, but there's no definitive word on when.

Brigandine: The Legend of Runersia is now on Nintendo Switch

RPG title Brigandine: The Legend of Runersia is now available on Nintendo's hybrid console, the Switch.

CEO Andrew Wilson seems to suggest that mobile gamers can expect a soft-launch by the end of the year.

Lightning Max out now in One Punch Man: A Hero Nobody Knows

The new content lands as part of the latest DLC for Spike Chunsoft's actioner.

You can also get this sandbox game with a 20% discount regardless of platform.

If cyberpunk's your thing and there's a void to fill in your augmented heart, maybe this will do the trick?

Set for a PC and Mac release, Airborne Kingdom can be pre-ordered exclusively via the Epic Games Store.

The inaugural Gamescom Asia postponed until 2021

The first satellite event of one of the largest gaming events is postponed due to the coronavirus pandemic.

Capcom changes the names of Resident Evil games on Steam

Capcom recently decided to change the titles of some of its Resident Evil games on Steam and library-wise, it's for the better.

Could Rocket League be getting a mobile release? Many speculate on the likelihood after developer Psyonix post job listing for mobile QA.

Slay the Spire will hit iOS this month

The Android version will arrive later and there will be more info on the release date this weekend.

Fallout Shelter Online has now launched for mobile in SEA

The Sonic the Hedgehog movie is getting a sequel

The blue hedgehog speed-demon Sonic is sprinting over to the big screen once again after the predecessor film's success.

A new feature in Pokémon Go will let Pokémon move behind objects in the environment.

You can vote for Pokémon to appear in Community Days

There are four you can vote for, with two winners set to star in Pokémon GO in June and July.

Riot Games also announced the minimum specification for the mobile version of the popular MOBA franchise.

The enduringly popular lite version of PUBG Mobile is getting Payload and more.

Publisher Another Indie has announced the release date of this Tron-like physics-based shooter on Steam Early Access.

After 15 million pre-registrations you can now step into the shoes of Krusty Krab's trusted cook.

Fans can boost their vitality by 1 with this official Square Enix equipment but they have to spend $100 on the Square Enix store first.

Through the Darkest of Times now available on iOS and Android

Deemo II is now available for pre-registration on Android

Brigandine: The Legend of Runersia Demo released on Switch

Players can now try Brigandine: The Legend of Runersia ahead of its launch on June 25.

Physics-based Total Tank Simulator lands on PC in May

It's going to be another week full of candy crushed and soda popped.

Rogue Company is a new team-shooter with fast-paced action and some clever ideas. After its successful launch into early access, we take another look at what it has to offer.

Mario has made the jump from digital to real life with the aid of Lego and here we unbox the starter kit.

Logitech have unleashed a new wireless gaming headset in their Pro Series and here we unleash it from it's box.

As Horizon: Zero Dawn tooks it's first steps out of console exclusivity, Dóri booted up the PC and gave it a quick looking to.

Othercide is an atmospheric tactics game with a striking aesthetic, and we dived in to take a closer look. 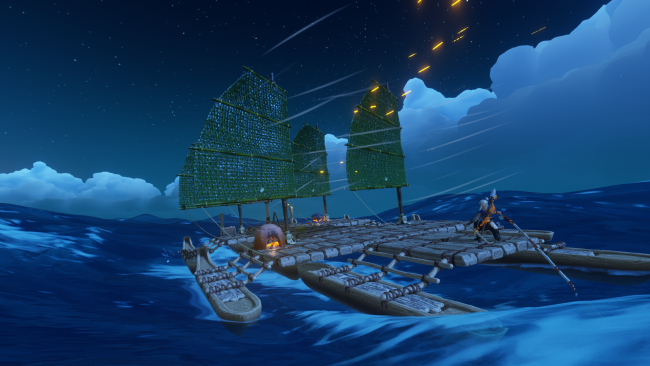 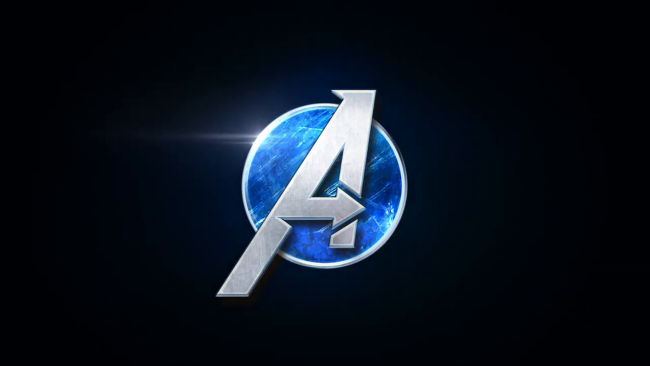 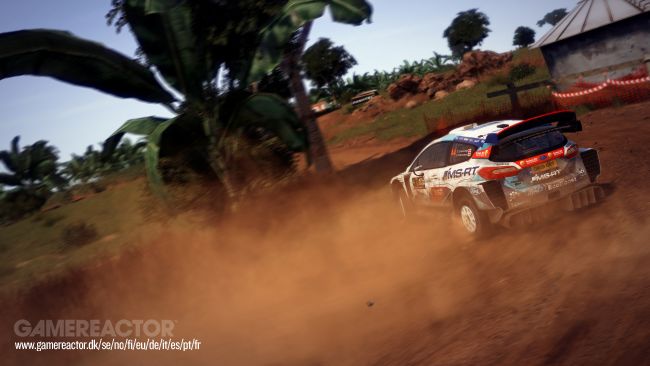 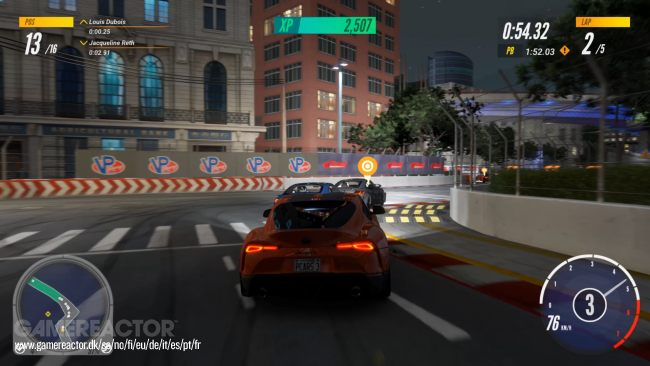