All texts by Anne Zarnecke

Text: Anne Zarnecke Published on the 2nd of September 2020

Text: Anne Zarnecke Published on the 25th of July 2020

Text: Anne Zarnecke Published on the 11th of June 2020

Text: Anne Zarnecke Published on the 30th of March 2020

"The hand-crafted world is brought to life with a nice soundtrack and some great characters."

Text: Anne Zarnecke Published on the 12th of March 2019

The Light Keeps Us Safe

Big Robot is back with a world overrun by machines. All that's left to do is to leave the bunker...

"Sure there are some issues, but for the most part it's lots of fun and a great tie-in to the series."

Text: Anne Zarnecke Published on the 4th of March 2018

"The charming cast of characters won us over by the end."

Text: Anne Zarnecke Published on the 2nd of November 2017

Text: Anne Zarnecke Published on the 11th of August 2017

"Brutal Hack&Slash game with a challenging combat system in the same vein as Dark Souls"? Well that's enough to get Dóri intrigued. But does Demon Skin deliver?

Rebeca took a journey into Lost Words in this Puzzle Platformer.

Feast your eyes on the opening ten minutes of this brutally challenging hack and slash.

Join Rebeca as she learns to say No more.

We took a look at the recently released Switch port of the game to see whether its worth revisiting 16 years later.

We went head-to-head in this latest weird and wonderful take on the battle royale genre.

We take a look at the HTC Vive Cosmos, a virtual reality headset that comes with a flip-up visor, 3D spatial audio, and a dual 3.4" diagonal display that offers 1440 x 1700 pixels per eye, at a 90Hz refresh rate.

We talk about the recent rumour that states famed Japanese developer Hideo Kojima's next title was turned down by Sony.

We check out the first two hours of the newly released Switch port of Star Wars: Republic Commando.

Wanna start of April with some gaming but your wallet is a bit light? Don't worry, we got you as here are a bunch of games available free or free through a paid subscription that you can get in the first two weeks of of the month.

On this episode of Quick Look, we check out the Sonos Roam, a portable waterproof speaker that allows you to take music with you wherever you go, thanks to its all-day battery.

The Final Cut of Disco Elysium which brings a number of fixes and improvements, not least of which is full voice acting so Disco noob Dóri booted it up for the first time to see what all the fuzz is about.

Join Rebeca as she explores the world of Narita Boy.

We take a look at the Motorola Moto G100 phone, a device that comes with a Qualcomm SnapDragon 870 5G processor, a 6.7" 90Hz display, and a 5000mAh battery for around 40 hours of battery per charge.

Is there another indie smash hit like Valheim and Loop Hero lurking in the month ahead?

We check out the eBlaztr, an all-in-one portable gaming desktop that features a high performance PC setup with a monitor attached, all in a 3D printed case.

We talk about the recently announced date and time for the next Resident Evil Village stream that is set to include more gameplay and even "some surprises."

WRC 9 just released on the Nintendo Switch and it probably became the most hardcore racing experience on the platform right away. We sweat blood to drive through El Condor gravel stage with our World Rally Car Ford Fiesta WRC from the Italian team Fnckmatie, as it's one of the trickiest rallies. 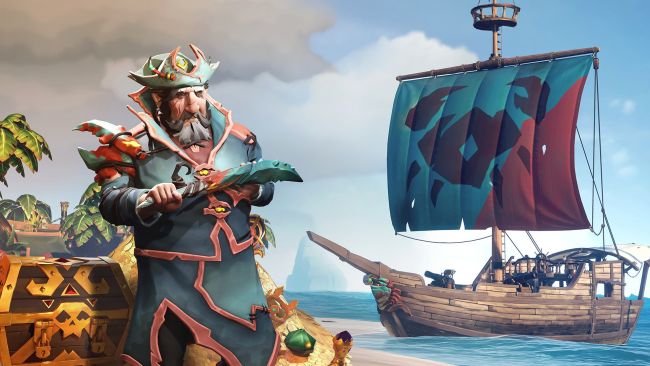 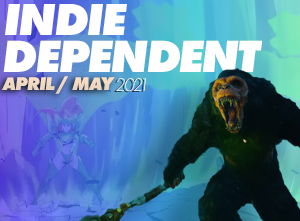 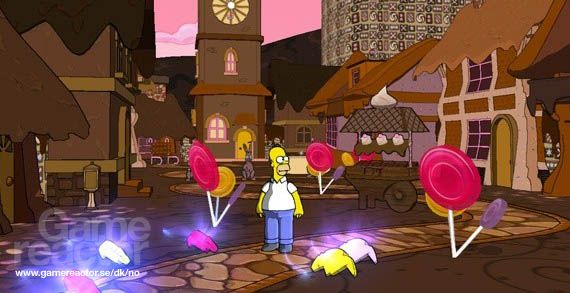 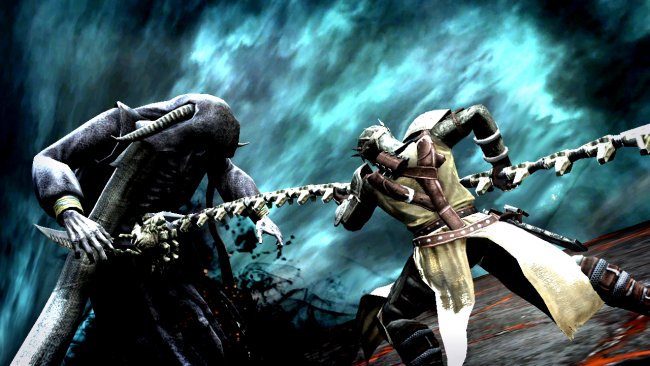 Dante's Day: All the video games that celebrate Dante Alighieri and La Divina Commediaon the 2nd of April 2021 at 13:04
Cookies