All texts by Andreas Blom

"It isn't a masterpiece, far from it, in fact. However, the game does offer a dark, intriguing story that stays faithful to the theme."

Text: Andreas Blom Published on the 2nd of January 2020

"It offers a simple, stylish aesthetic that almost borders on expressionist art, as well as a strong puzzle focus."

Text: Andreas Blom Published on the 4th of November 2019

"For some solid mech-based combat we can just about recommend it, but go in knowing that it's fun for a few hours but not much more."

"It isn't a bad game, it just feels unfinished, and perhaps it should have kept its Early Access tags for a little while longer."

Text: Andreas Blom Published on the 11th of March 2019

"It's engaging enough to allow for deep dives and it grabs a hold of you until the very end."

Text: Andreas Blom Published on the 10th of October 2018

"If you watched one or two episodes of Robot Wars you'll know the drill, it's intense and surprisingly entertaining."

Text: Andreas Blom Published on the 7th of May 2018

Zoink's mysterious forest beckons and we took one final journey into the beautiful Fe ahead of launch.

Text: Andreas Blom Published on the 7th of February 2018

"Don't let the game's presentation fool you, there's a lot to get into under the pixelated surface."

Text: Andreas Blom Published on the 12th of April 2017

The Hunter: Call of the Wild

"There are three aspects you need to master to become the perfect hunter - the noise, the smell, and how invisible you are."

Text: Andreas Blom Published on the 20th of March 2017

Steelseries - What is Glow Up? (Sponsored)

Steelseries is running a campaign called Glow up, but what exactly does that mean and what products are included? In this video we take a closer look.

Steelseries - It's time to Glow Up! (Sponsored)

The Steelseries "Glow Up" campaign is all about getting Steelseries quality into the hands of gamers at an affordable price and here's a fun little look at some of the products included in the campaign. 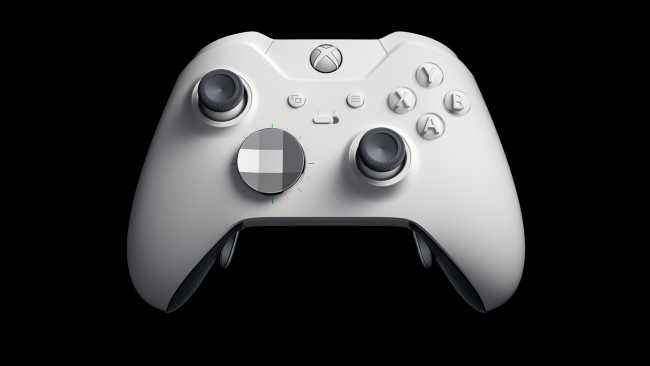 Xbox Insiders can now eject discs with their controllerson the 24th of February 2020 at 18:35 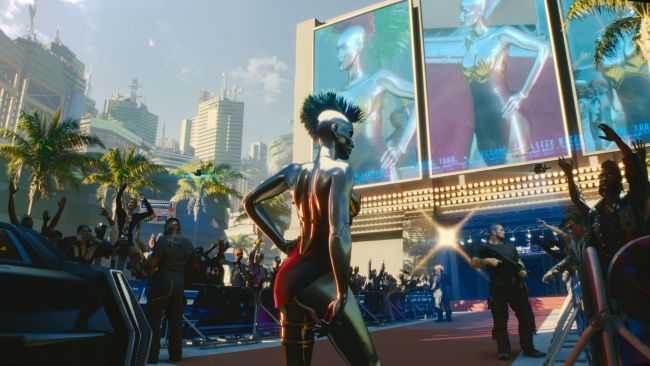 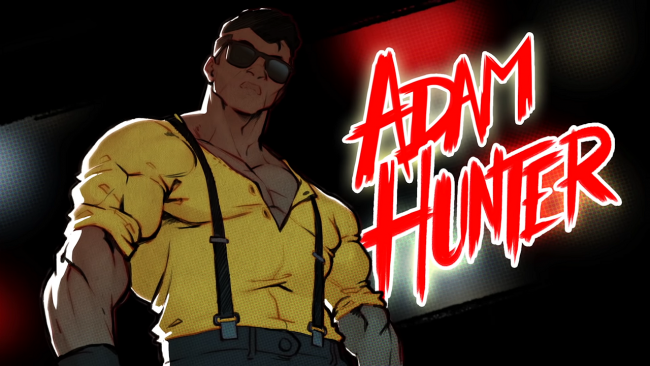 Crytek and Cloud Imperium settle longstanding lawsuiton the 24th of February 2020 at 17:05