All texts by Anders Fischer

Agent 47 is set to return next month, and this time he's getting really competitive.

Text: Anders Fischer Published on the 12th of October 2018

We visited IOI's HQ in Denmark to get a proper look at the next assassination sandbox.

Text: Anders Fischer Published on the 8th of October 2018

"The rest of the adventure needed further fleshing out - it just feels like filler in between the many gruelling battles."

Text: Anders Fischer Published on the 29th of April 2018

"For those looking for a less war-heavy RTS, this is a great option that has given us a new-found desire to explore the genre again."

Text: Anders Fischer Published on the 21st of April 2018

Text: Anders Fischer Published on the 26th of May 2017

Blizzard on Overwatch on Console

Text: Anders Fischer Published on the 13th of April 2016

We were invited to visit Blizzard and get our hands on the console versions of the upcoming shooter.

We thought we'd check out the Trial Weekend for Predator: Hunting Grounds. In this gameplay clip, we're on the ground playing in a squad and looking to avoid our deadly alien foe

Ahead of the launch of Predator: Hunting Grounds there was a Trial Weekend on PC and PS4. We took a closer look, and in this clip you can see us taking control of the ultimate hunter, the Predator.

Dóri stepped in to fill a gap in the schedule with some Soloing in Call of Duty: Warzone.

GRTV has finally managed to get their hands on the HP Elite Dragonfly to give you a quick look at the sleek unit.

MSI's creator-focused laptop is here and we've managed to get our hands on it.

Coping with the Coronavirus Outbreak: David's Out of Office Update

Gamereactor Spain's Editor-in-chief David Caballero goes personal as he shares details on how bad the situation is looking in his country, but also five pieces of advice on how he's been dealing with confinement for a full fortnight now.

GTFO's second Rundown titled "Infection" is releasing at the end of this month but we had the chance to join two members of the Development team and play it early.

Coping with the Coronavirus Outbreak: Lisa's Out of Office Update #2

Gamereactor UK editor Lisa shares her COVID-19 lockdown update from the US.

Coping with the Coronavirus Outbreak: Markus' Out of Office Update #2

Gamereactor Finland's editor in chief brings a new update regarding the way people in the country are dealing with the outbreak.

Magnus takes a closer look at the new Chromebook from ASUS.

We show you what happens a few seconds after getting the controls in Pixel Reef's latest game.

Some technical hiccups made the first few minutes of our venture into the game's new Immersion mode vanish, but we still got more than two hours with the now more realistic and punishing game.

There is a unique situation taking place all over the world where people can't come together and be social. The gaming community is one of the strongest and it ties people together. Therefore, SteelSeries, Elgiganten, and Gamereactor present this 2 vs 2 CS:GO Nordic Tournament. Play to win the 1st prize of 1000 euro! The deadline for registrations is April 5th

Coping with the Coronavirus Outbreak: Dóri's Out of Office Update #3

It's not all serious all the time as Dóri tries to break the monotony of staying home with a little bit of interiour decorating.

Sony's budget-friendly Xperia 5 is here and the GRTV team got its hands on it.

Coping with the Coronavirus Outbreak: Fabrizia's Out of Office Update

It's time to check back in on the Saints, this time on the Nintendo Switch as Lisa tries out Saints Row IV: Re-Elected.

Last week saw not only the launch of Doom Eternal but also a re-release of cult favourite Doom 64 which saw release on PC and modern consoles for the first time, plus it even has some new chapters! Lisa gave it a spin on this Livestream.

Some people are having issues when finding/configuring app language options with the just-released Disney streaming service. Here's how to do it. 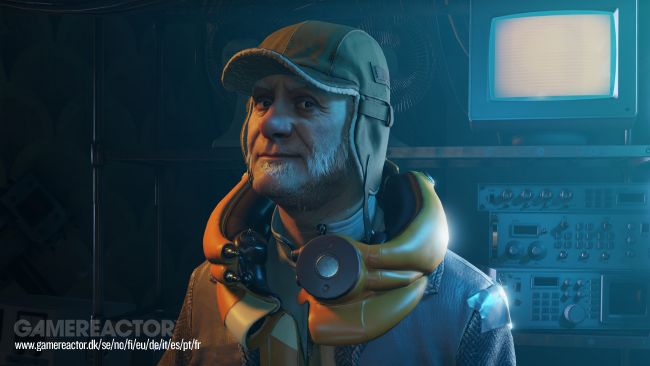 Between Nostalgia and Novelty: The Half-Life Interviewon the 23rd of March 2020 at 17:00 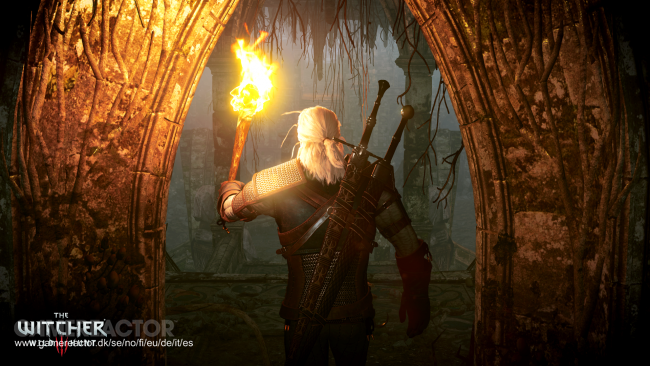 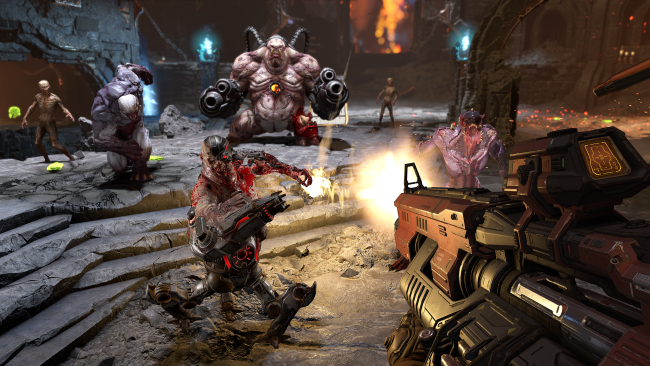 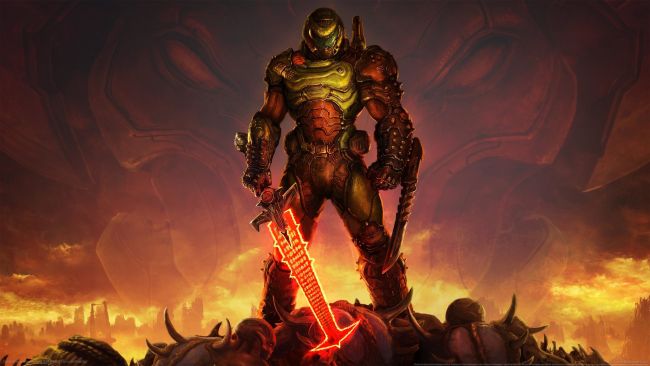